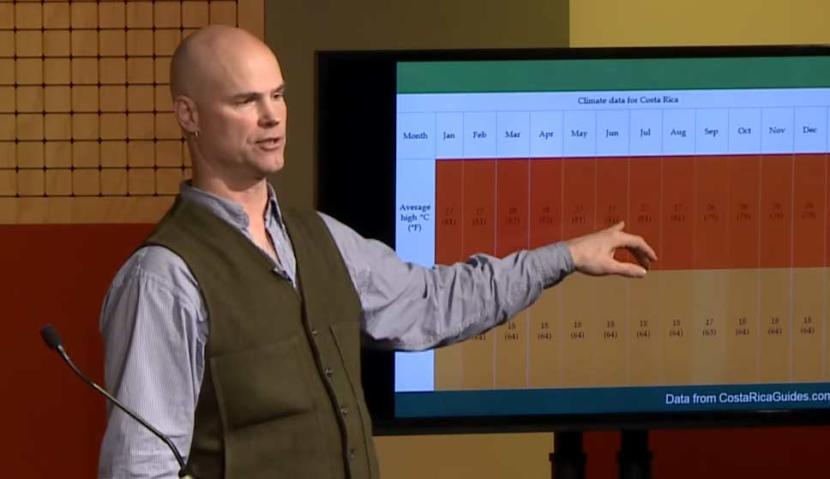 In May of 2015, Scott Carrlee traveled to Costa Rica as part of a Research Abroad study trip with the International Development Doctoral Program of the University of Southern Mississippi. The trip included a stop at four indigenous territories where Carrlee and fellow researchers gained firsthand knowledge of the impact of tourism on the indigenous population through interviews and participation in indigenous-led rain forest tours.

Scott has been working for the Alaska State Museums since 2000. Prior to coming to Juneau, he held conservator positions at the Smithsonian Museum of the American Indian, the Carnegie Museum of Natural History in Pittsburgh, and at an archaeological excavation in Turkey. After 6 years as the Alaska State Museum’s conservator, he became the Curator of Museum Services, providing technical assistance to museums and the public around Alaska. Through this position, he promotes the idea that the greatest tool yet invented for the preservation of objects is the museum itself.