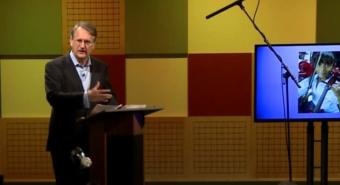 Tony Woodcock is President of the New England Conservatory of Music (NEC) in Boston. The NEC just graduated its fifth class of Sistema Fellows. These Fellows are educated in Venezuela’s El Sistema music principles, which Tony will explain in his talk. The Fellows are creating and leading musical education centers for children throughout the United… 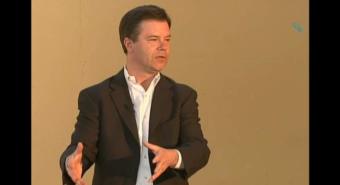 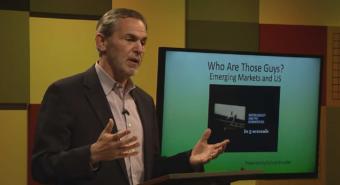 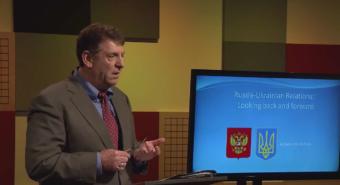 The Juneau World Affairs Council presents scholar Alexander Dolitsky. Dolitsky is a native of Kiev in the former Soviet Ukraine. His academic background is in Russian history and anthropology, and he founded the Alaska-Siberia Research Center. 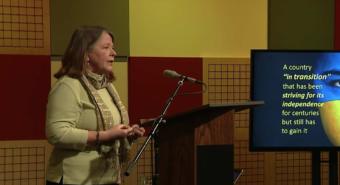 Mary Miller is an Alaskan who has been volunteering with the Peace Corps in Ukraine since September 2012. In February, the Peace Corps pulled Miller and more than 200 other volunteers out of the country over safety concerns. 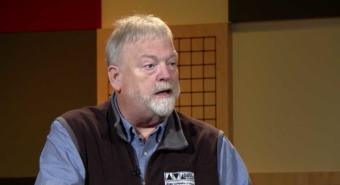 Bruce Botelho, a former Alaska attorney general and former Juneau mayor, was abroad for the month of September in Germany. Botelho speaks on the 2013 German federal elections and the country’s emerging Grand Coalition.

KTOO thanks our sponsors Become a sponsor
Close