Can commercial fishermen find affordable insurance? Are our hospitals outdated? Why do pregnant women from small towns have to travel to give birth? What’s changed with the medevac system?

CoastAlaska stations examined these and other Southeast Alaska health-care issues in a series of reports.
Take a look at our stories and find out more about the challenges of Southeast Alaska’s medical system and what changes are in store. 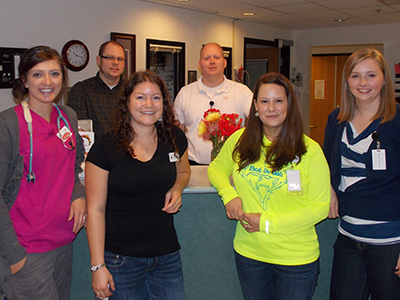 Staffers at the Petersburg Medical Center have been busy this fall getting up to speed on a new $1.4 million electronic health record system that’s being installed at PMC. Administrators and staff say the upgrade will improve patient service once the installation is complete and employees get comfortable with the new system. 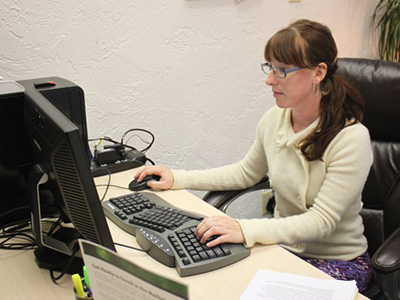 Crystal Bourland’s full time job is helping people enroll in a health insurance plan under the new federal Affordable Care Act. Her first day on the job was Monday. Alaskans who don’t have health insurance can now get it through a new government website healthcare.gov or by calling a national hotline,1-800-318-2596. Or they can make an appointment with Bourland.

Apollo medevac insurer back in business

A popular medevac insurer is back in business after a several-month shutdown. Fairbanks-based Apollo Medi Trans failed to renew its license to operate in Alaska earlier this year. That meant it could not continue expiring policies or issue new ones. A company official called it “an administrative mistake.” 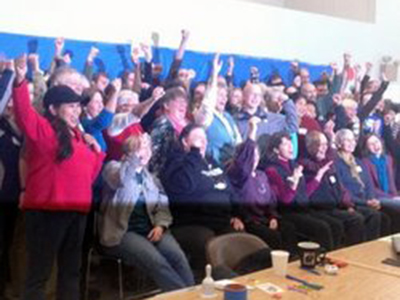 What happens when you invite an entire community to present dozens of ideas for improving public health, and to whittle those ideas down to 2 or 3 in a single day? Progress. In other communities this might be a recipe for mayhem, or empty promises. But the Sitka Health Summit has a track record of choosing ideas that lead to action. 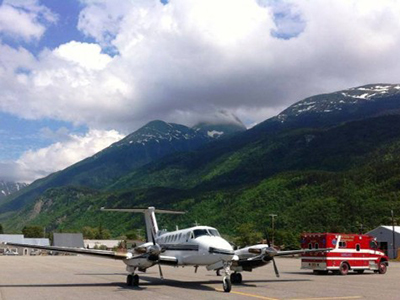 Guardian Flight takes over all SouthEast Alaska Regional Health Consortium medevacs on Tuesday, Oct. 1. Guardian, based in Utah, already covers night service for the Sitka-based medical provider. SEARHC operated its own medevacs 12 hours a day up until now. SEARHC laid off the nurses who staffed their own medevacs. 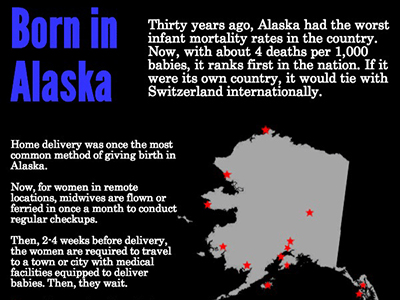 Kelli Taylor is 24 years old and 37 weeks pregnant. But there is something unconventional about Kelli’s situation. She’s from Klawock, on Prince of Wales Island. The medical center in Ketchikan is the closest facility equipped to deliver babies. And, as a policy, the women’s clinic in Ketchikan requires pregnant women from rural communities to be in town at least two weeks before their due date. So, women like Kelli get on a ferry or floatplane while very pregnant to the city. And then, they wait. And wait. 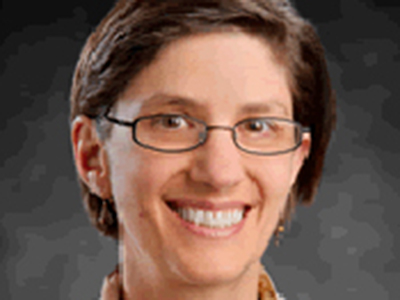 Bauer: Raising the value of well being in communities

Short of the Surgeon General, there’s almost no one in government more interested — or more influential — in helping create a culture of health in the US. As part of CoastAlaska’s ongoing series on Health, KCAW’s Robert Woolsey met with Bauer to learn how we’re making ourselves unwell, and what to do about it. 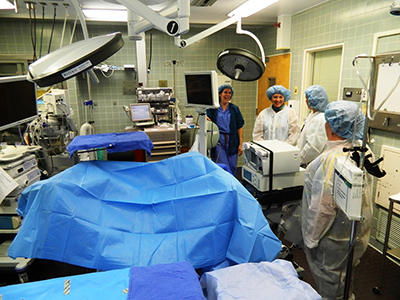 Hospital facilities throughout Southeast Alaska are getting old, with many closing in rapidly on 50 years since they were built. Health care has changed quite a bit in the past half-century, and communities are facing expensive upgrades to keep up with those changes into the future. This report, part of CoastAlaska’s series taking a look at health care in Southeast Alaska, focuses on Ketchikan’s plans for an extensive remodel of its community hospital. 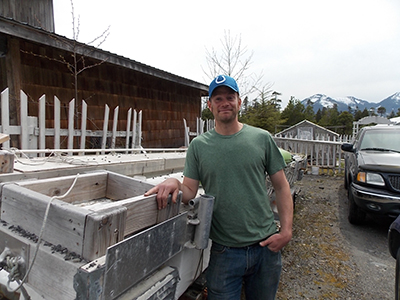 Options for health insurance coverage can be pretty limited in Alaska for small businesses and the self-employed. That includes commercial fishermen, who make up a major segment of the economy. Some in the industry say the cost and lack of access to comprehensive health insurance is a barrier to new fishermen and an ongoing concern for those already in the business. 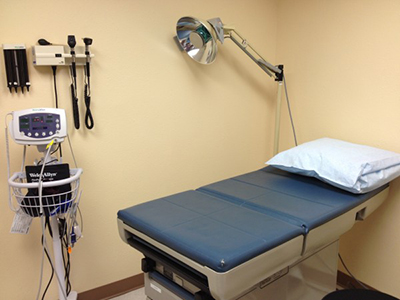 Community raises $100,000 in one week to keep clinic open

The clinic for Juneau’s homeless and low-income residents will stay open at least through April 30th thanks to the fundraising efforts of local community members and organizations.

New hospital on the horizon

Wrangell Medical Center has faced a number of issues over the past few years. Finances, personnel turnover, and design changes stalled the plans for building a new hospital. But now, the plans are back on the table. And the hospital and its board of directors think the project is heading in the right direction. 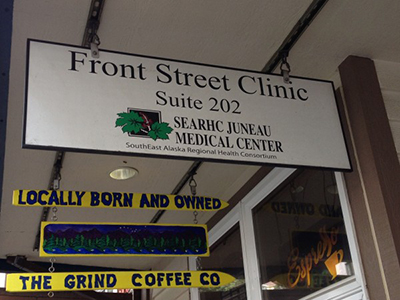 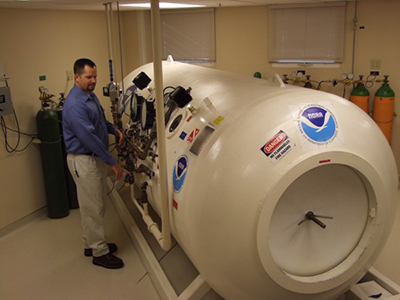 Scuba diving emergencies can no longer be treated at Bartlett Regional Hospital in Juneau. After more than 30 years, the facility discontinued its hyperbaric chamber program and recently removed the 13-foot chamber. Now, the closest chambers for public use are in Anchorage or Seattle.

Southeast Alaska Health Care is a special series from these stations: