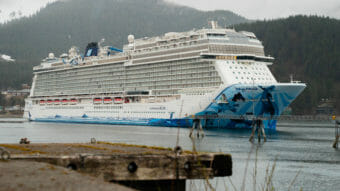 That would represent about 74% of the capacity for all the ships that sailed to Juneau this year. 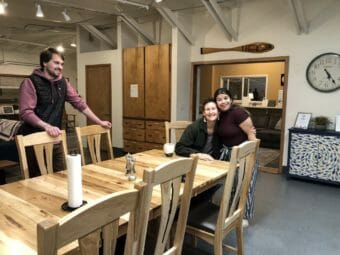 So far, more than 90% of the youth who have used the shelter have gone on to a safe and stable place.

In this newscast:  A recent destructive slide in downtown Juneau left homeowners and the community grappling with how to respond; An Iranian in Alaska speaks on recent protests in Iran; Hundreds of hotel rooms and emergency shelter beds in Anchorage will continue to be available to people without homes through at least the end of the year 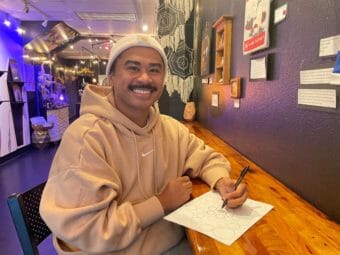 A workshop in Juneau later this month will help LGBTQ+ people learn an intentional approach to getting the support they need. 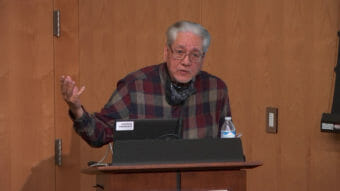 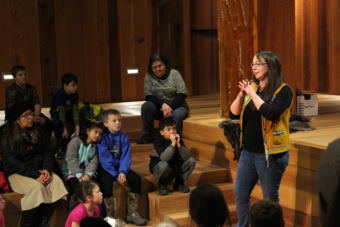 The speakers will give updates on the current status of language revitalization for all three languages, as well as what they think the future of the languages looks like. 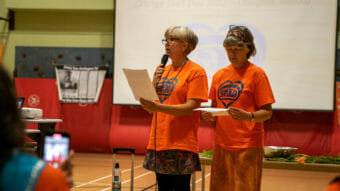 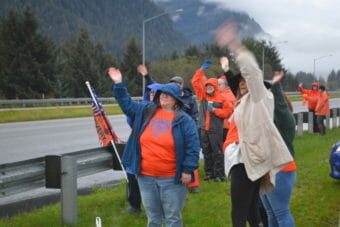 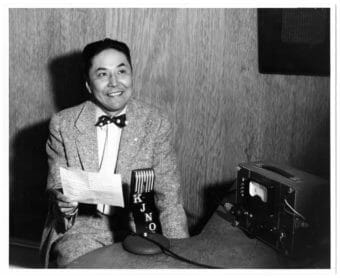