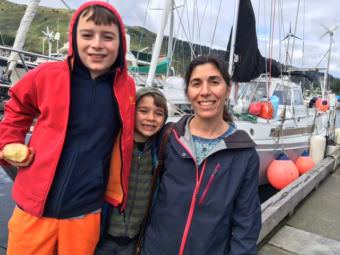 Mike Litzow and Alisa Abookire raised their two sons while living a sea-faring nomadic lifestyle. The couple returned to Kodiak this July after roughly 10 years of sailing the world. Now, the family plans to call Kodiak home for the foreseeable future. 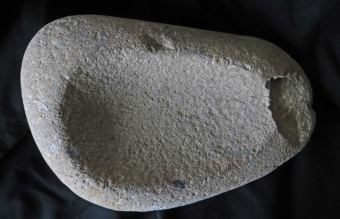 Artifacts sometimes end up in attics or storage boxes miles away from their places of origin. That was the case for one object that started on Kodiak Island and found itself in Soldotna many years later.