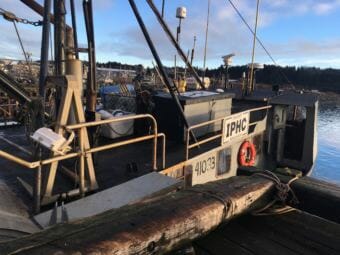 The Pacific halibut fishery may see a drop in stock over the next few years and the International Pacific Halibut Commission, which regulates the fishery, uses surveys in Kodiak waters to collect data. 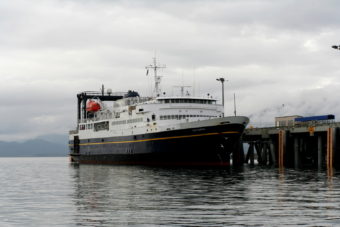 The city of Kodiak, Ouzinkie and Port Lions won’t have ferry service from March to early April this year, because the Tustumena needs to complete its state overhaul — an annual process to make needed repairs and conduct mandatory inspections. 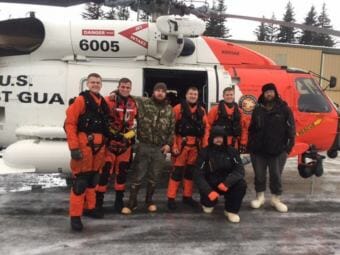 Coast Guard personnel spent the weekend searching for three hunters in Prince William Sound and found them on Monday. 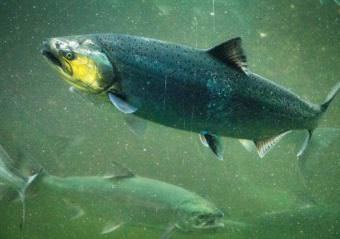 The Salmon Work Group, which also came together the last time the same issue came up in 1980s, has revitalized to address what many Kodiak salmon fishermen consider a threat to their fisheries — Cook Inlet fish in Kodiak waters. 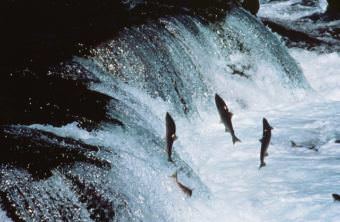 According to the McDowell Group’s 2017 fall sockeye market analysis, in 2016, “only 34 percent of Alaska sockeye production went to Japanese or canned markets.” As outlined in the same analysis, the seafood industry struggled across the board in the early 2000s. 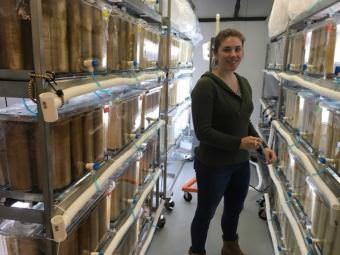 Kodiak’s seaweed industry is growing, partly thanks to the investment of one company. Blue Evolution, which is based in the Lower 48 and turns kelp into pasta products, successfully completed harvest in May with a local fisherman in the City of Kodiak.

The sea cucumber fishery in Southeast opened for harvest in the beginning of October. It’s now half way through its season. And, much like salmon this year, it looks like the state’s sea cucumber harvest is also finding success on the global market. 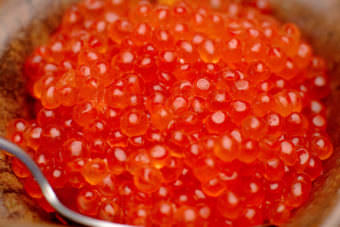 It was a generally good salmon season for Alaska, according to Andy Wink, a seafood economist with the consulting firm McDowell Group. Except for one species. “It was a disastrous year for chinook harvest.” 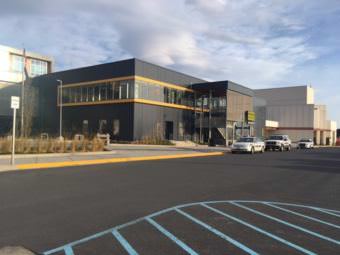 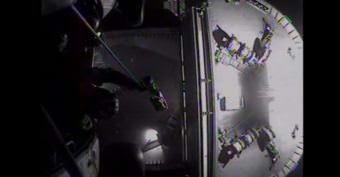 A 42-year-old crewman, who was working on the 655-foot motor vessel Delsa, southeast of Cold Bay, fell 20 feet from the boat’s scaffolding, according to a Coast Guard news release. He suffered possible injury to his back and hip.