On this Thursday’s Juneau Afternoon, a musical time capsule from the year 1781, when a Spanish ship called the Malespina,  sailed into Yakutat.

After Lingít singers sang to the Spaniards, one of its crew members, wrote down the notes to the song.

A trio of scholars believes this sheet music is proof that the Lingít sang in multi-part harmonies, long before contact with Western civilization.

One of them used a computer-generated program to recreate the harmonies, and then added layers of her own voice to make it sound more realistic.

On Juneau Afternoon, a look at how this discovery puts Lingít music in a new light.

Also on this program: What’s at stake this November, when voters will be asked to decide on whether Alaska should hold a constitutional convention.

Rhonda McBride hosts Thursday’s program.  You can catch Juneau Afternoon, Wednesday through Friday, live at 3:00 p.m. on KTOO Juneau 104.3.  The rebroadcast airs at 7:00 p.m. on KTOO. You can also listen online at ktoo.org.

Part 1: Voices of the ancestors return: Lingít scholars use sheet music from 1791.


Three scholars have triangulated the sounds of Lingít singing through sheet music written down by Tadeo Haenke and recordings of elders singing. Haenke, a Czech botanist on the Malaspina expedition, was also an artist and a harpsichord player.

Part 2: Political Analysis: Pros and Cons of a Constitutional Convention. 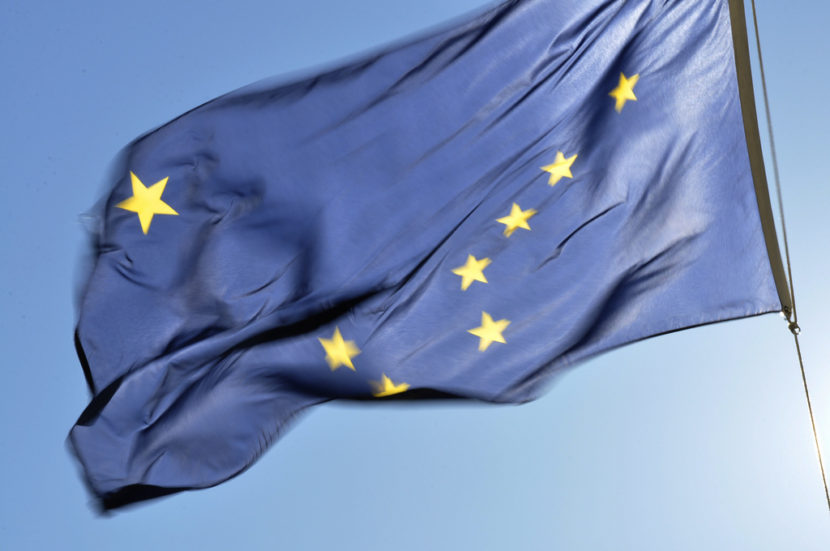 
The U.S. House Race and the debate over Alaska’s  new system of ranked choice voting seems to be sucking up all the political oxygen, which means a measure asking Alaska voters to approve a constitutional convention is getting very little attention.

If this measure passes, it could open a Pandora’s box of issues. Rhonda McBride talks with two veteran political observers, Tim Bradner and James Brooks,  about what’s at stake,