On August 18, 2015, in Sitka, Alaska, a slope above a subdivision of homes under construction gave way. This landslide demolished a building and killed three people. Debris flows are becoming increasingly likely in rainy Southeast Alaska, as the climate changes and triggers more extreme precipitation events.

In the months following the landslide, locals were anxious about the rain and eager to make some sense of the disaster. The Sitka Sound Science Center (SSSC) started calling scientists, asking how to prevent a tragedy like this from ever happening again.

Seven years later, SSSC has unveiled a web-based warning system designed to be science-backed and user-friendly at sitkalandslide.org. The project took cross-agency collaboration, a $2.1 million grant from the National Science Foundation, and the involvement of an entire town. How did it all come together?

For NPR’s Shortwave, Emily Kwong recounts the story of the Kramer Avenue landslide and talks with scientists and residents about how they implemented an early warning system to prevent a future disaster. 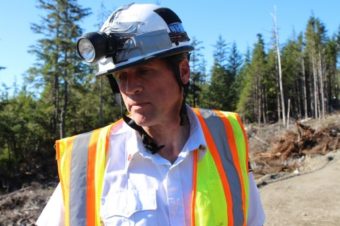 Seventeen months ago Thomas Richardson stood over a similar scene in Oso, Washington. 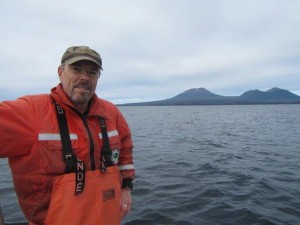 Searchers were under pressure to take advantage of two days of good weather before more rain arrives Thursday. 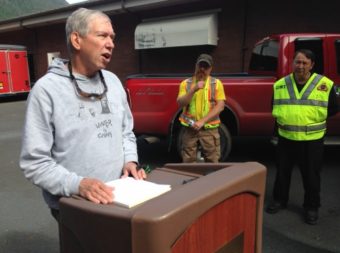 Search teams in Sitka were racing the clock Friday as they worked to find the third victim of Tuesday’s landslide before the arrival of a new storm.