The state of Alaska has sued the U.S. Department of the Interior in an attempt to hold the federal government responsible for the identification of thousands of polluted sites on land given to Alaska Native corporations.

A complete inventory is a first step in the state’s ongoing efforts to hold the federal government responsible for cleaning the sites.

In many cases, the state argues, pollution left by the U.S. military and other federal agencies has prevented the development of land transferred from the federal government under the Alaska Native Claims Settlement Act.

The state filed its lawsuit July 15 in U.S. District Court in Anchorage, with the state represented by a large private firm, Kelley Drye & Warren.

In its complaint, the state argues that three prior acts of Congress — in 1990, 1995 and 2014 — require the Department of the Interior to make a full accounting of contaminated sites in Alaska and to come up with plans for their cleanup.

Though the suit does not explicitly ask for an order requiring the federal government to clean the sites, the survey process typically includes the identification of a “potentially responsible party” who could be liable for cleanup.

“The federal government has a moral and legal responsibility to address these contaminated sites, which have already languished for far too long,” said Jason Brune, commissioner of the Alaska Department of Environmental Conservation, in a 2021 letter to the secretaries of Defense, Interior and Agriculture.

The Interior Department responded later in 2021 with a letter saying in part that the “DOI has no statutory authority to compel or conduct the cleanup of lands that have been conveyed out of federal ownership, nor is it able to impose liability for contamination that is reported on those lands.”

After that exchange, the state threatened a lawsuit in December 2021 and followed through with its filing this month.

The federal government has yet to formally respond to the lawsuit, which could take years to resolve. 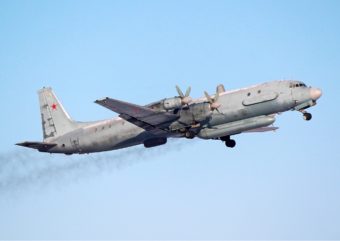 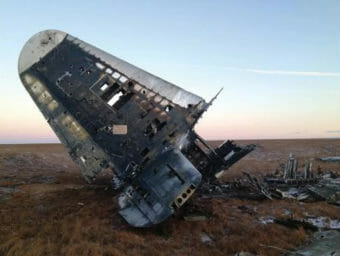 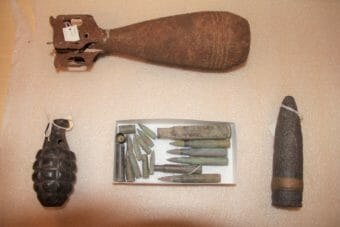 WWII-era grenades, chemical weapons and other munitions have been turning up on the island’s hiking trails and beaches for decades.