U.S. Defense Secretary Lloyd Austin has ordered another 7,000 troops to Europe Thursday to bolster NATO member nations in response to Russia’s invasion of Ukraine. But Army and Air Force commands based in Alaska aren’t sending military personnel nor equipment to support the U.S. response.

Spokespersons for both U.S. Army Alaska and the Air Force’s Alaskan Command both said Thursday that the Pentagon has not directed their commands to contribute to the U.S. response. 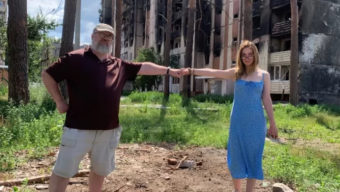 After an eye-opening supply-run, a former Sitkan fundraises for friends in Ukraine

When a former Sitka music teacher finally made it to Kyiv, he realized that the suitcase of medical supplies he'd brought wasn’t enough. 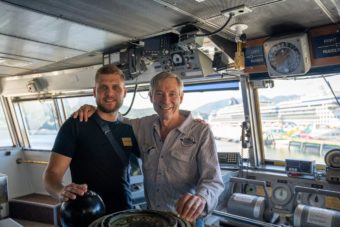 Before Russia invaded Ukraine, Mykyta Zakharchenko worked on container ships. Now he's helping get the long-disused Malaspina back in order. 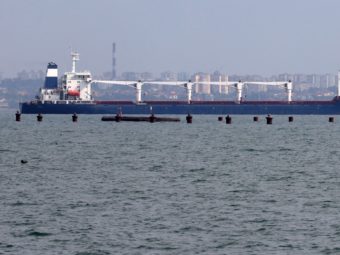 The milestone comes after the U.N. and Turkey signed agreements with Russia and Ukraine to resume exports. The U.N. had pushed for a deal to address a growing global food shortage.