The U.S. evacuation in Afghanistan that ended Monday got some help over the past few weeks from an Alaska National Guard unit based at Joint Base Elmendorf-Richardson.

The spokesperson says an additional aircrew left J-BER over the weekend.

The news release said Alaska-based crews had helped evacuate about 1,700 people from Afghanistan as of Friday morning. And it says a total of about 111,000 have been transported from the region since U.S. and coalition forces began the evacuation. 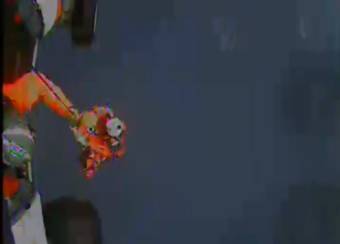 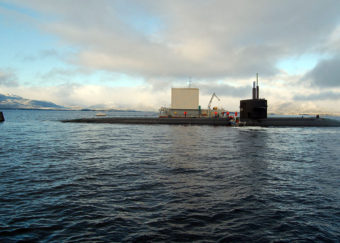 The Navy says it won’t be testing any weapons in Southeast Alaska waters.