A Southeast Aviation floatplane crashed during takeoff from the Prince of Wales Island community of Coffman Cove on the morning of July 9.

Clint Johnson is the head of the National Transportation Safety Board’s Alaska office.

“The flight was on departure, headed back to Ketchikan. During departure from the water, the airplane struck what they are referring to as an inlet float or buoy, and the airplane subsequently … nosed over and ended upside down,” Johnson said in a phone interview.

Johnson says the pilot was the only person aboard.

The DeHavilland Beaver is owned by Southeast Aviation, which offers charters and flightseeing trips from its headquarters in Ketchikan. In a statement, the company says a charter fishing boat was the first on scene to assist the pilot and secure the aircraft. Other first responders from Coffman Cove helped remove debris from the water.

Southeast Aviation sent another aircraft to pick up the pilot.

Johnson says the NTSB is investigating the incident. A recent investigation by KUCB and ProPublica found that Alaska is home to a growing share of the country’s crashes involving small commercial aircraft. 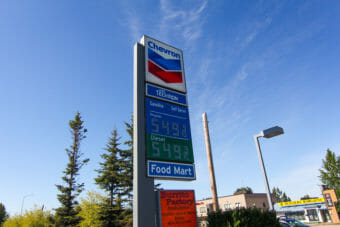 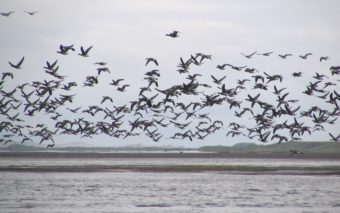 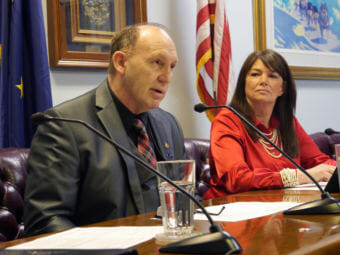 The settlement puts to rest a set of several lawsuits over the collision that killed then-state Rep. Gary Knopp and six other people.