Juneau area berrypickers and gardeners may be wondering, “Where are the berries this year?”

In this week’s edition of Gardentalk, Master Gardener Ed Buyarski explains they’ve been slow — even compared to last year’s cold and wet season.

Buyarski said blueberries are late, even the early April bloomers. Raspberry plants are behind at least 10 days or more.

He said there is really nothing that can be done other than crossing your fingers for more sunshine and warm weather.

But for cherry and apple trees, Buyarski suggests doing some thinning.

“I think because of last year’s poor cold wet weather, that there may not be a lot of energy stored in the roots of the plants to ripen all those fruits,” Buyarski said. “So, thinning may be especially important this year.”

Buyarski said fertilization of trees and woody shrubs with seaweed and compost should be wrapping up right now.

He recommends watching out for bursting and cracking cherries if the weather suddenly goes from wet to dry. Also, it might be worthwhile to lightly cover or shelter developing raspberries to prevent the rapid onset of mold.

“Blackberries seem to be resistant to a lot of the molds,” he said. “Currants and gooseberries are great in that way, too, and are much less affected by them.” 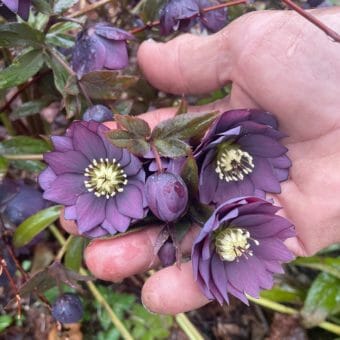 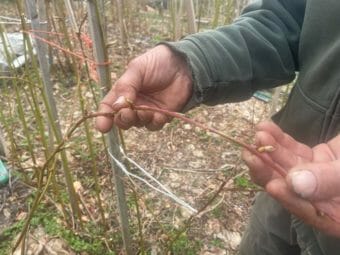 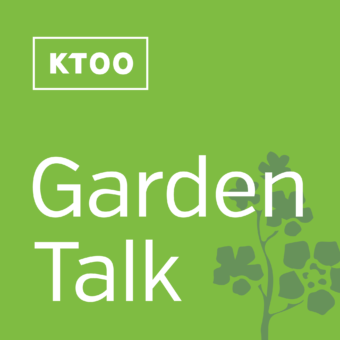