The number of incarcerated Alaskans released on discretionary parole dropped to its lowest rate in at least 10 years, according to data recently released by the Alaska Parole Board. Only about 16% of inmates who applied for discretionary parole were released in 2020, down from a high of 66% in 2015.

“Looking back historically — we’ve not seen this before,” said Jeff Edwards, the director of the Alaska Parole Board.

He said SB91, a criminal justice reform bill that passed in 2016, required the board grant parole in certain cases. But a new law, HB49, which went into effect in the middle of 2019, gave more discretion to the board. He said that may have contributed to the low rate of approved parole applications.

“There was a legal requirement in some cases, where if inmates met those requirements that the board ‘shall’ grant discretionary parole. And that has since been changed under HB49 to that the board ‘may’ grant it,” he said. “And just the difference between ‘shall’ and ‘may’, in legal terms, is quite significant.”

Edwards says the pandemic-related cancelation of in-person rehabilitation programing, which is often a requirement for incarcerated people to be granted parole, could also be a factor in the lower rates.

“The department did the best they could — they tried different avenues and frequencies to make sure that the programs were up and running. But that was one of the questions and discussions that came up quite often was about the availability of programming,” he said.

Advocates are concerned that there are other reasons that the rate of granting parole dropped so sharply last year. Megan Edge, a spokesperson for the ACLU of Alaska, said data shows that the current board, chaired by the mother of a murder victim, has voted more to deny people up for parole, which keeps people in prison longer.

Eedge says it’s part of a misguided idea about harsh sentences for crimes that has been disproved by researchers.

“Longer sentences do not make us safer. Mass incarceration does not equal public safety. We need to be rehabilitating people, correcting behavior, and releasing them when they have a chance,” she said.

She also points out that it comes at a time when the state’s prisons are already near capacity. The Department of Corrections is planning to reopen a new prison to free up space, but keeping inmates is expensive. Corrections now takes up more money than education in the state budget. Denying parole means more people in jail, which costs taxpayers over $50,000 a year per incarcerated person, according to an estimate from a prison reform research group.

Edge also points to lack of transparency about the board’s decision-making that raises questions about equity. Data shows that white people who are incarcerated were about twice as likely as Alaska Native or American Indian people to be granted discretionary parole. That disparity is even higher for people who identify as Asian or Pacific Islanders.

Edge said that while other factors could account for the disparity, like the severity of the crime, the board doesn’t release enough information to know for sure. Ideally, the board would publicly release information such as the reasons they cited when denying parole for individuals. The board keeps the names and case files of inmates confidential.

Edwards, the director of the parole board, said that if there are biases in the parole board’s decision making, legislative auditors can review individual cases. So far, they haven’t deemed that necessary.

Correction: An earlier version of this story misstated in what year 66% of inmates who applied for discretionary parole were released. It was 2015, not 2016. 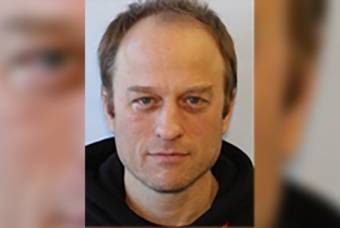 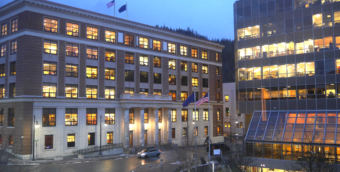 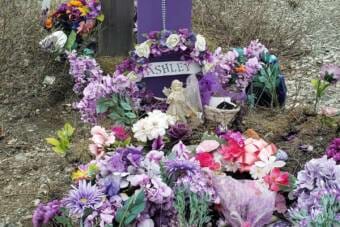