A community-wide search for missing people in the Fairbanks area is being planned for later this spring. Among the missing are four Alaska Native people: Frank Minano, Debbie Nictune, Doren Sanford and Willis Derendoff.

All four went missing last year, and there have been ongoing efforts to find them.

Volunteer coordinator Peter Captain Jr. is helping plan a ground and river search after the snow melts and rivers break up.

“We really want thousands of people because we want a big search,” Captain said. “We’ve been in contact with the United States Army, National Guard — they’re willing to participate and help us.”

On another front, Captain Jr. says local Native organizations are working to establish a reward fund for information about the whereabouts of missing tribal members.

Captain Jr. says they’re hoping to have the reward fund administered by the Tanana Chiefs Conference or Fairbanks Native Association. He said that money will be added to rewards already being offered by families of the missing. 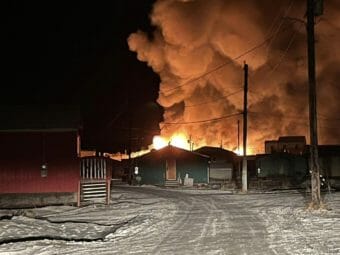 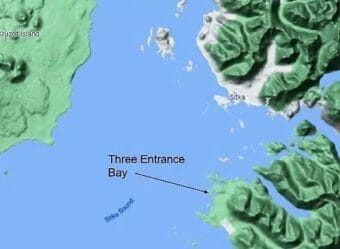