The Alaska Division of Geological and Geophysical Surveys will map landslide paths and analyze slopes in the Haines area starting this fall. It could inform borough policies about development in areas that are prone to landslides.

The project is funded by a $100,000 grant from FEMA. Geologists will produce an assessment of landslide characteristics and susceptibility in the Haines area. The goal is to improve mapping, monitoring, warning and reporting of geologic hazards.

This spring teams will collect data during plane and helicopter flyovers using lidar, a type of scanner that bounces light off of the terrain below to provide a detailed topography of the landscape.

According to the grant proposal, the Lidar data can be used to create a final inventory map of existing landslides and a map with areas of high, medium, and low landslide susceptibility. The Haines Borough could use the data to update zoning and development policies.

The state’s Division of Geological and Geophysical Surveys conducted similar mapping and analysis in Sitka following landslides in the summer of 2015. Two years later, the borough amended its code to address permitting requirements in landslide areas. 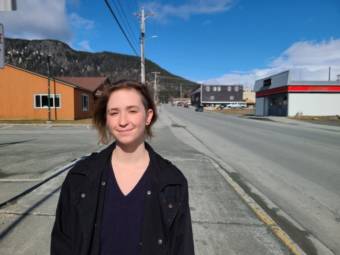 Alaska Housing Corporation spokesperson Stacey Barnes says one-third of all renters in the state applied for rental assistance, and over 66,000 Alaskans benefited. 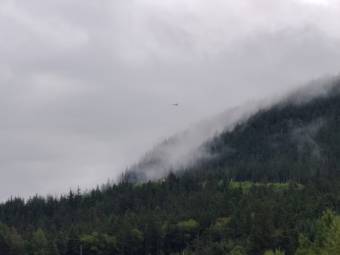 The Beach Road landslide in Haines is stable for now but could slide again, report says

After an investigation that spanned more than a year, geologists say that loose, saturated soil and weak bedrock were behind the December 2020 landslide. 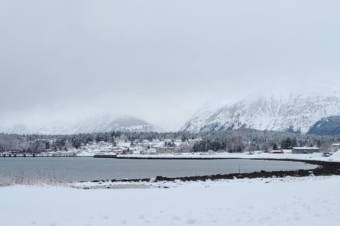 A new ordinance would incentivize building subdivisions for single-family homes.