An Anchorage man was sentenced to five years of probation after being found guilty of illegally marketing items he sold as being made by an Alaska Native artist.

The law makes it illegal to falsely market products as Native-made. Screnock was also charged with a misdemeanor violation of the Marine Mammal Protection Act.

According to the release, the charges stem from 2015, when Screnock owned the Arctic Treasures gift shop in downtown Anchorage. He sold a polar bear skull to an undercover agent of the  U.S. Fish and Wildlife Service in violation of the Marine Mammal Protection Act.

In 2017, undercover agents visited Screnock’s store again and asked about carvings. Screnock told the agents that an Alaska Native artist from Point Hope made them, but the carvings were actually made by Screnock.

During his probation, Screnock will be prohibited from working with animal products. 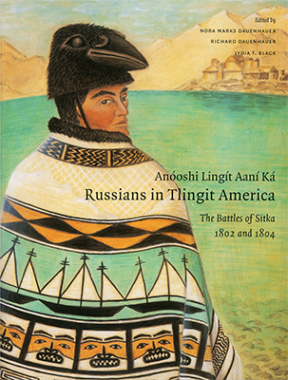 Sealaska Heritage Institute recently announced the opera’s development which will be based on the true story of the Tlingit-Russian War in 1802 and 1804. 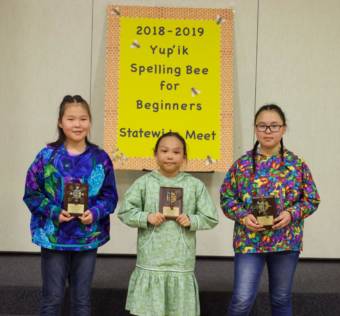 Competitors are not eliminated if they spell a word wrong. Instead, the winner is the person who spells the most words correctly.

For Alaska Native earring makers, the pandemic brought a boom in business

The sudden increase in business has brought unexpected complications for some artists, like high demand prompting others to copy their signature styles.