The Alaska Senate Finance Committee is taking public testimony for the proposed state budget on Wednesday and Thursday.

Gov. Mike Dunleavy proposed roughly $5,000 in two Alaska Permanent Fund Dividend payments this year. But some lawmakers have expressed concern about how that would affect the future of the permanent fund’s earnings reserve.

While all Alaska residents can call in to any of the meetings, the committee prefers that residents from different parts of the state  call in at these specific times:

Nome, Bethel, Utqiagvik, Unalaska and Dillingham residents were asked to call in on Wednesday morning. But they can also call in during the later meetings.

Kenai Peninsula Borough, Anchorage and Matanuska-Susitna Borough residents are asked to call in to the meeting at 1 p.m. on Wednesday.

The committee is asking Southeast, Prince William Sound and Kodiak residents to call in on Thursday at 9 a.m.

And for the 1 p.m. meeting on Thursday, Fairbanks, Interior and Copper River Valley residents are asked to call in.

The meetings will be streamed by Gavel Alaska. 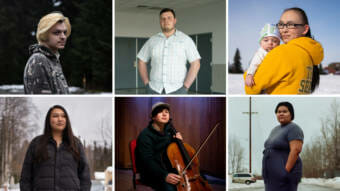 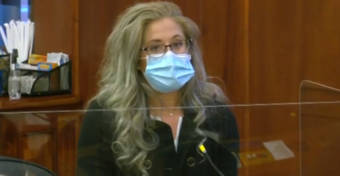 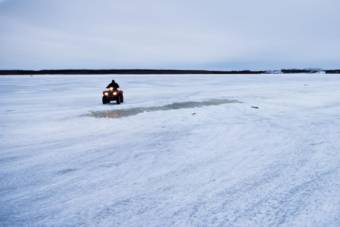 Residents along the river said snow in their areas was melting fast, with several feet still remaining.