Washington state’s attorney general and a legal coalition of 40 Tribes, states and community organizations filed a motion Thursday to block the sale of the National Archives building in Seattle.

The facility houses an immense collection of historical documents and records, including records about Alaska and the Indigenous peoples of the area. The museum also contains documents related to the Chinese Exclusion Act and the Japanese internment camps of World War II.

Last January, a five-person panel earmarked the facility and 11 others for liquidation to help cut federal costs.

This is the second time the collection of Alaska archives and records has been moved in recent years. In 2014, these records were located at a National Archives facility in Anchorage, which closed. The current sale would split the collection between Missouri and California.

In a separate suit, Washington State’s Office of the Attorney General argues that the federal government failed to give Tribes and Tribal organizations prior notice of the sale and provided no consultation. 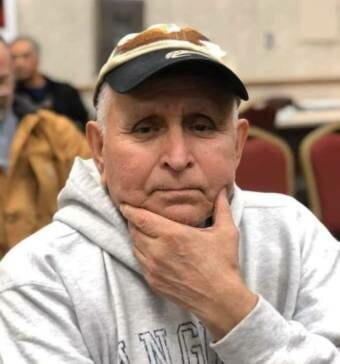 George Nelson Jr. lived as one of 600 or so residents of Angoon, where he devoted himself to his community and his family. 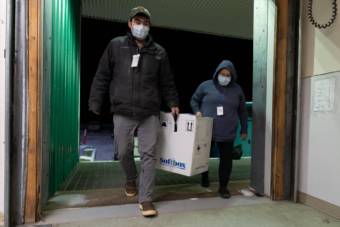 The Trump administration joined with tribes to get vaccines to rural and Indigenous Alaskans. Here’s how.

So far, the federal government has distributed more than 35,000 doses to Alaska tribes — on top of the 78,000 doses it’s delivered to Alaska’s state government. And more than 250,000 doses have been dedicated to tribes nationwide through the Indian Health Service.