The U.S. Congress has appropriated more than $3.6 million to monitor transboundary watersheds and for diplomatic efforts in cross-border negotiations with Canada.

The lion’s share will go to the U.S. Geological Survey for pollution monitoring and cleanup projects. The money is not exclusive to Alaska transboundary watersheds or mining concerns but is spent at the discretion of the federal agency.

The funding also stipulates greater coordination with Native tribes in Southeast Alaska and northern Montana, where most transboundary watersheds lie. The Central Council of Tlingit and Haida has been collecting baseline water quality data since 2015 on the Taku and Stikine rivers, as well as sampling of other Southeast rivers that are downstream from mines in British Columbia.

The funding was approved as a part of the larger appropriations bill passed by Congress on Dec. 21. It awaits President Trump’s signature. 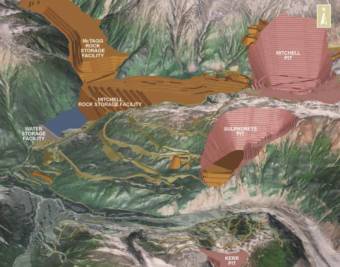 The mine's environmental assessment predates the Mount Polley disaster. If the extension is granted, the assessment would be 12 years old by the time the developer got started. 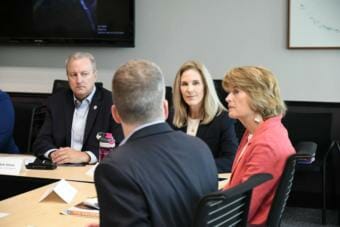 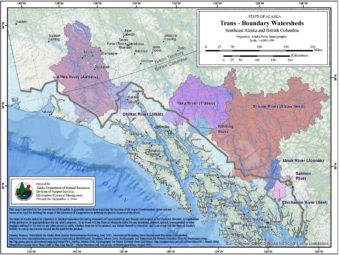 More than 30 representatives met recently at the Tulalip Indian Reservation, between Seattle and Vancouver, British Columbia.