The 1970s were a crazy time in Alaska. The state was young and along with that adolescence came its first infatuation, oil.  Prudhoe Bay was discovered in 1968 and it changed everything. It was North America’s largest oil field.

But Alaska wanted more, and even as the behemoth Trans-Alaska Pipeline System was being built, several companies were pursuing natural gas pipeline projects to bring North Slope gas to market.

Bill White, a pipeline historian and former journalist, takes reporter Rashah McChesney on a tour of Anchorage that includes the important sites in the state’s long romance with a gas line. 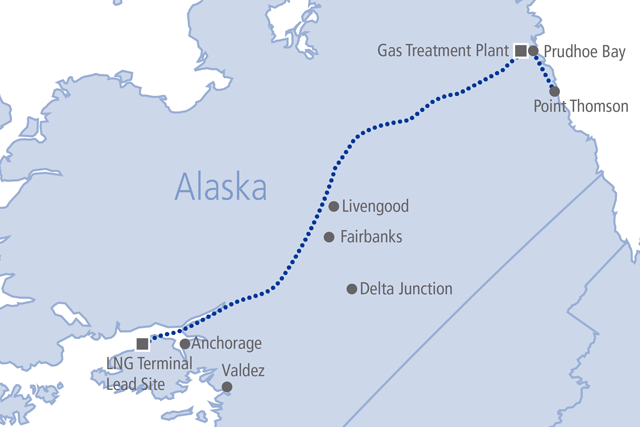 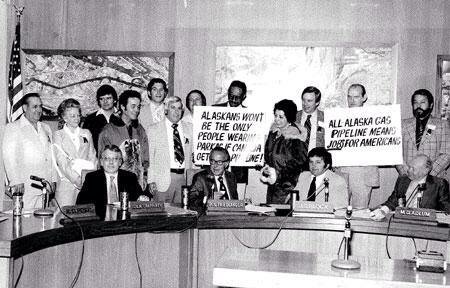 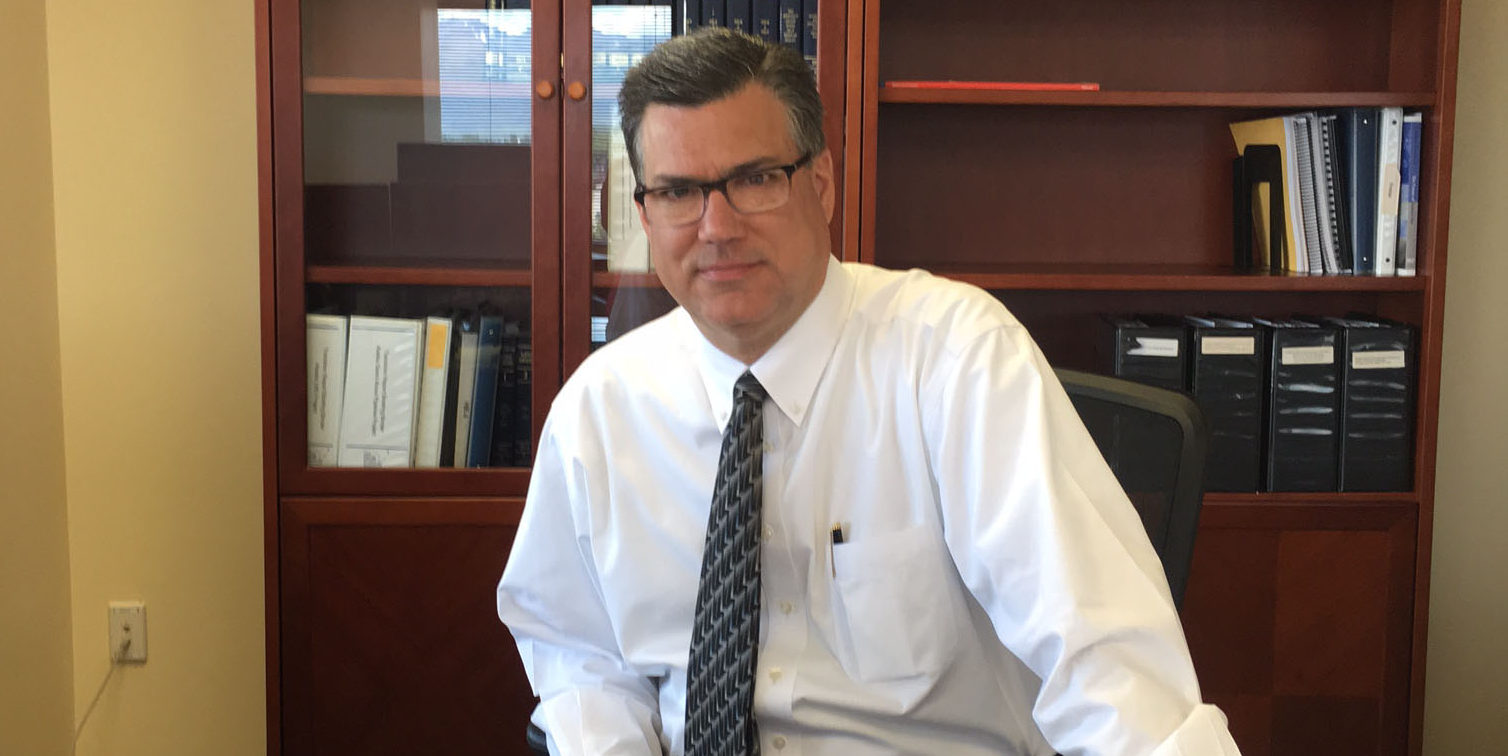 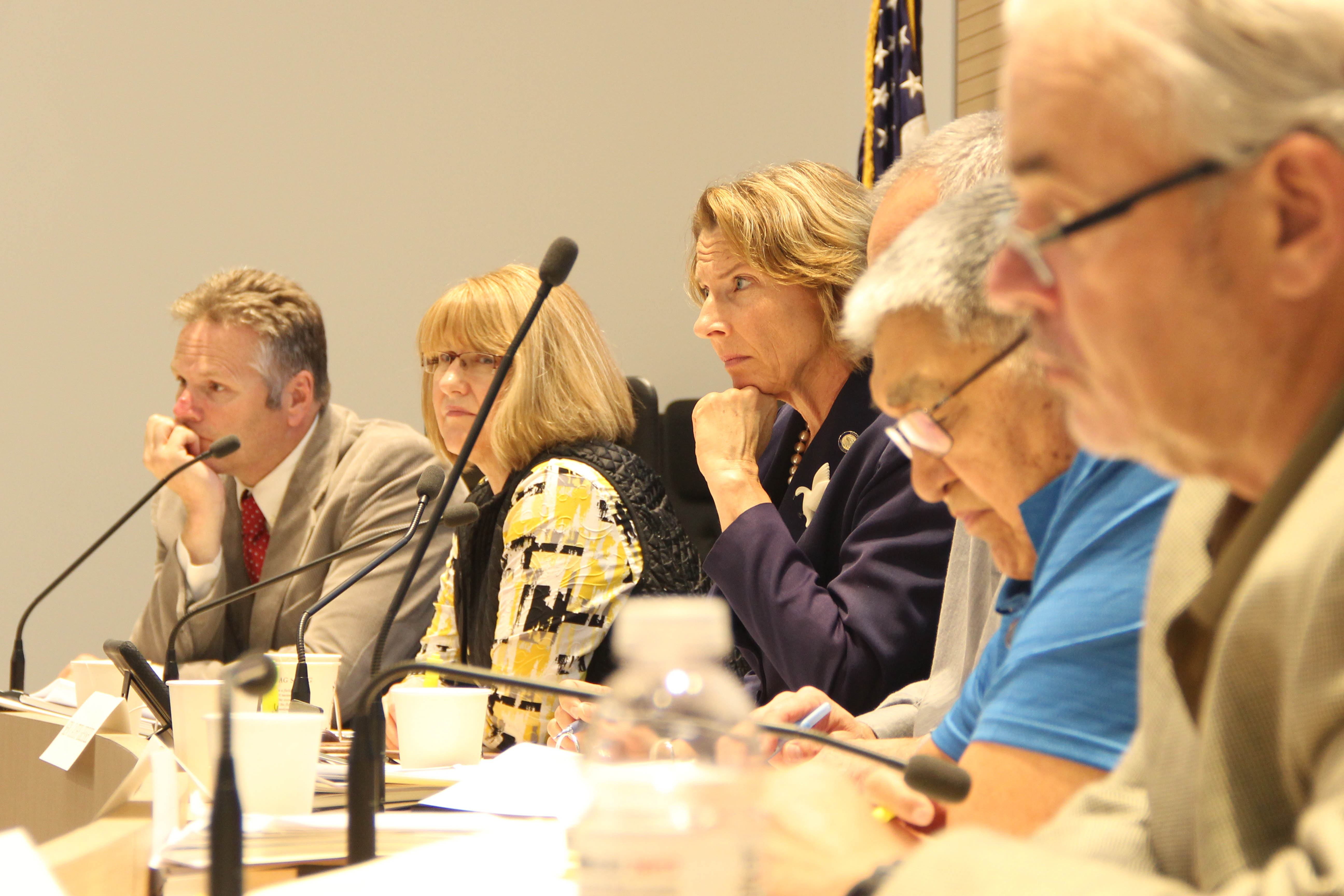