A documentary premieres this Saturday, that looks back on 40 years of Celebration – and how this biennial gathering of Tlingit, Haida and Tsimshian peoples helped to launch a cultural renaissance in Southeast Alaska.

On Friday’s Juneau Afternoon, Sarah Betcher talks about the making of this documentary, a collaboration between Sealaska Heritage Institute and Farthest North Films.

Also, on this program:

Andy Kline hosts this Friday’s program. You can catch Juneau Afternoon, Tuesday through Friday, live at 3:00 p.m. on KTOO Juneau 104.3.  The rebroadcast airs at 7:00 p.m. on KTOO. You can also listen online at ktoo.org. 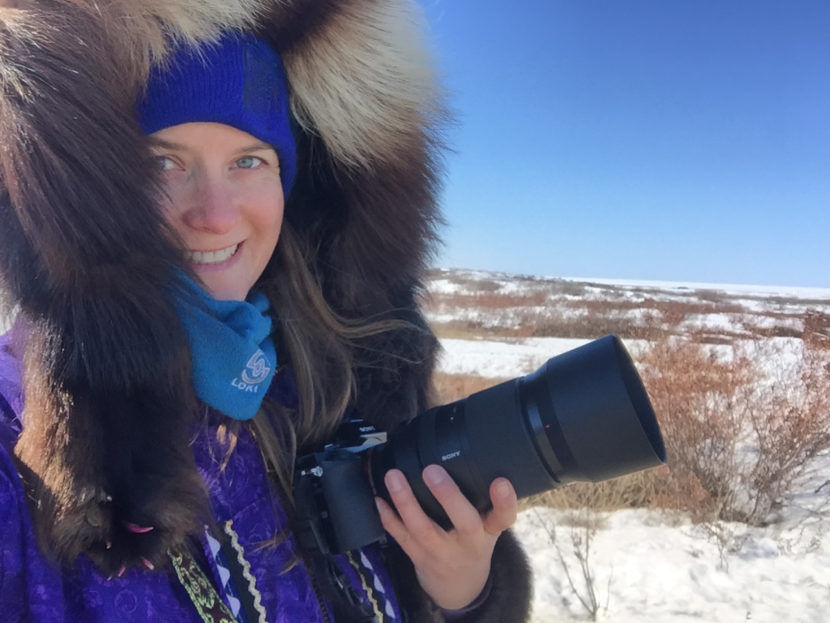 
Sealaska Heritage Institute and Farthest North Films began work on the documentary, 4o Years of  Celebration in 2018, to show how this biennial gathering of Tlingit, Haida and Tsimshian peoples evolved into a cultural mecca. It incorporates footage from past Celebrations, including the very first in 1982, as well as new interviews gathered four years ago. The film was premiered at Centennial Hall on the last day of Celebration and aired on KTOO 360TV. Sarah Betcher of Farthest North Films says the one-hour program will be an emotional experience for those with family members who appear in the documentary, especially those no longer alive. 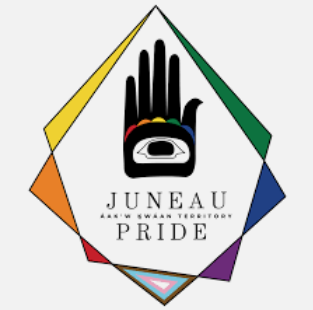 
Chloey Cavanaugh, an indigenous artist from Southeast Alaska, created this year’s Pride Month logo for SEAGLA. Within it, there’s a hand with an eye, which Cavanaugh says represents “our community seeing each other.” 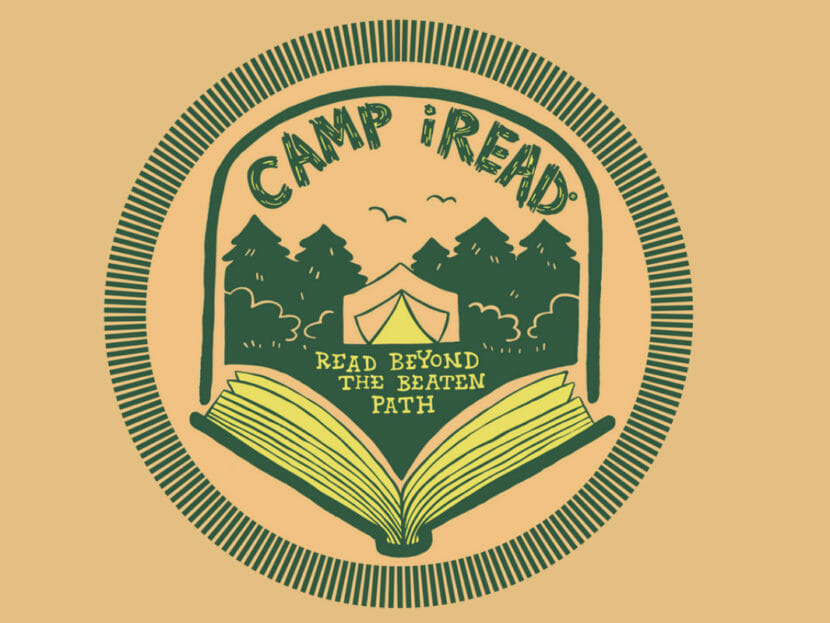 The Juneau Public Library is offering many incentives this summer to keep kids reading and to prevent what teachers call “summer slide.” Margaret Luedke, the Juneau Public Library’s programs and marketing coordinator, says there will be reading games as well as prizes for kids to enjoy, as well as crafts and additional story time for younger kids.