A new report shows COVID-19 pandemic restrictions helped slow the spread of the virus in Anchorage. That’s according to the state Section of Epidemiology.

“They definitely were followed by sharp reduction in the spread of COVID-19, which was the goal. And they proved to be effective in reducing transmission in the city,” said Dr. Thomas Hennessy, an infectious disease epidemiologist with the University of Alaska, one of the authors of the report.

After the mask order went into effect in June, transmission in Anchorage dropped by almost 20%, the report shows. Later in the summer, business capacity restrictions and a month-long shutdown dropped transmission by more than 30%. Daily case counts also declined throughout the August shutdown, indicating bars and restaurants were a major factor in coronavirus transmission, the report says.

Some restaurant owners disagreed with the city’s emergency orders, arguing hospitality businesses are highly regulated for cleanliness and sanitation. Many said they felt singled out.

Hennessy said the closures were mainly about preventing people from spending prolonged periods of time together and increasing the risk of transmission.

“That’s what these emergency orders really addressed. By reducing capacity in those restaurants and then closing them, it prevented people from going into those locations and mixing,” he said.

The report looked at a range of data, including daily case counts, rates of transmission, survey data and Google mobility reports, which show general patterns of movement in the community.

Hennessy said Anchorage’s drop in transmission due to mask orders and business restrictions can be seen all over the country and could be a model for other communities.

“It gives an indication of how communities who don’t have a mask order right now could implement a mask order and get reduction in transmission,” he said. “If they were really pressed, these business closures do make a difference as shown by the Anchorage experience.” 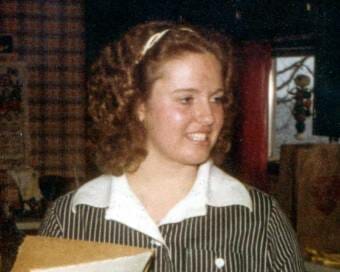 The woman’s name was Robin Pelkey, a 19-year-old originally from Colorado. Investigators identified her through extensive genealogy research. 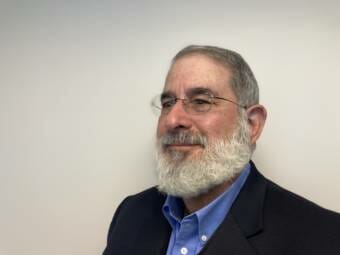 Savitt had said that “all of the numbers look good,” referring to case rates that were four times higher than the nation's. 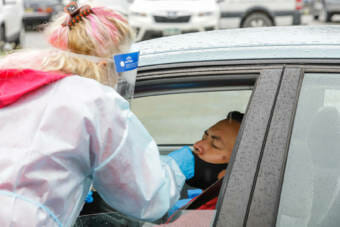 The city is also trying to tighten its criteria for testing.