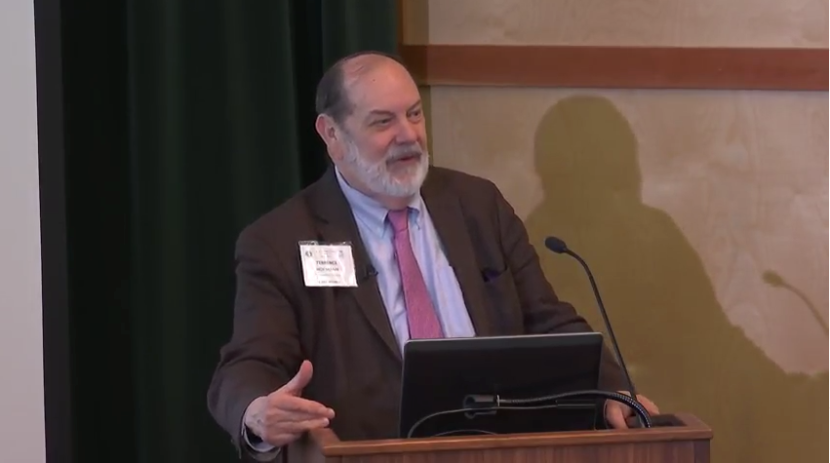 In this session, “What Happened to Cooperative Security? The Rise and Fall of the Post-­Cold War Security Regime”, we hear from Johns Hopkins University’s Dr. Terrence Hopmann.

With the end of the Cold War, hope dawned that a new era of cooperative security might arise in the trans-­Atlantic region, replacing the competitive alliances of the preceding 40 years. Why have the hopes of international cooperation that emerged in 1990 been dashed by the realities of the 21st century? What, if anything, can be done to pull back from an increasingly nationalistic and competitive international order and from the decline in democratic values and procedures?