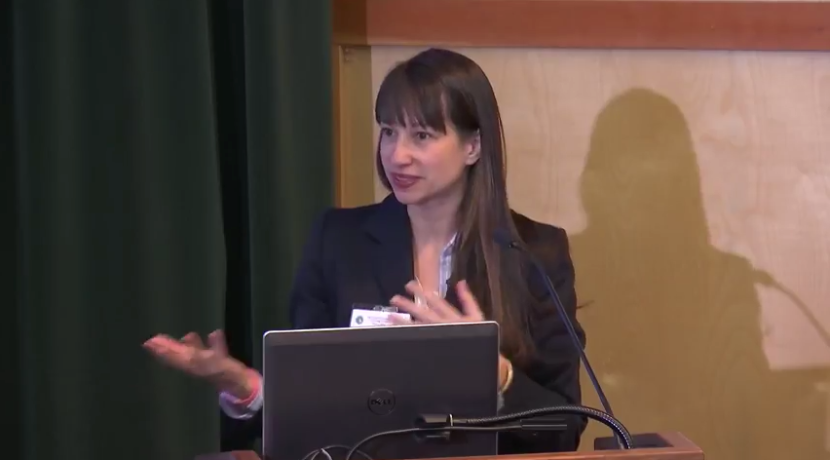 In this session, “Europe, Russia, and the Transatlantic Divide: Security Relations in Turbulent Times”, we hear from Northeastern University’s Dr. Mai’a Cross.

The European Union has recently made many advancements in consolidating its common approach to foreign policy and security, from the 2016 Global Strategy to the launch of a European defense union. After many decades of attempting to achieve integration in the security and defense realm, following Brexit and the election of Donald Trump, the EU is on the cusp of creating a true European defense capability.