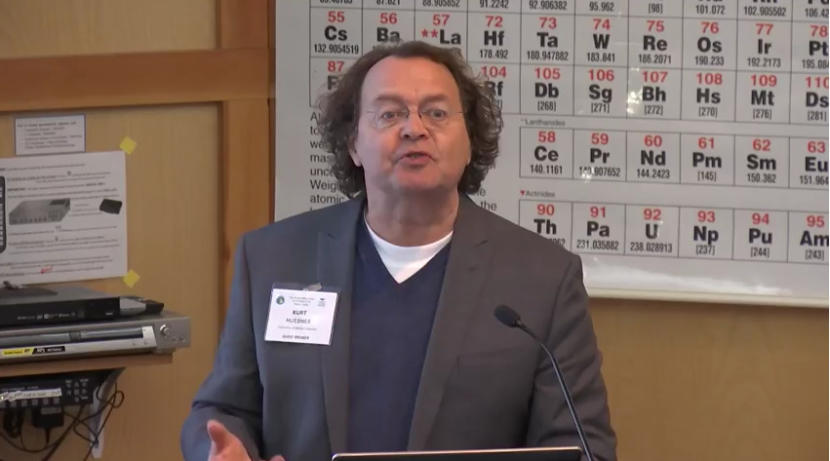 In this session, “Changes in the World Order: From ‘Embedded Liberalism’ to ‘Hyper Globalization’ to  ‘Economic Nationalism’”, we hear from University of British Columbia’s Dr. Kurt Huebner.

After WWII, we saw the establishment of an international order under the hegemony of the US. This order started to collapse during the 1970s and was followed by a period of global liberalization and deregulation which was furthered by the collapse of communism. The financial crisis of 2008 then brought a new turn towards economic nationalism in combination with a rise of forms of authoritarian capitalism. Where will all this lead us to?