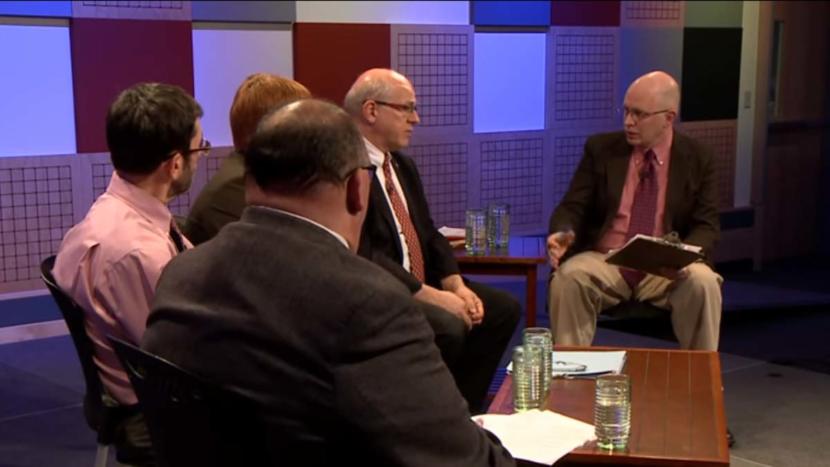 Alaska’s prison population has grown almost three times faster than the state’s overall population in the last decade. About two out of three inmates released from prison return within three years.

Lawmakers recognized a need for reform and in 2014 convened a commission of multidisciplinary experts to study the system. Now, members of that commission are sharing how Alaska can reduce crime, reduce punishment and save money.