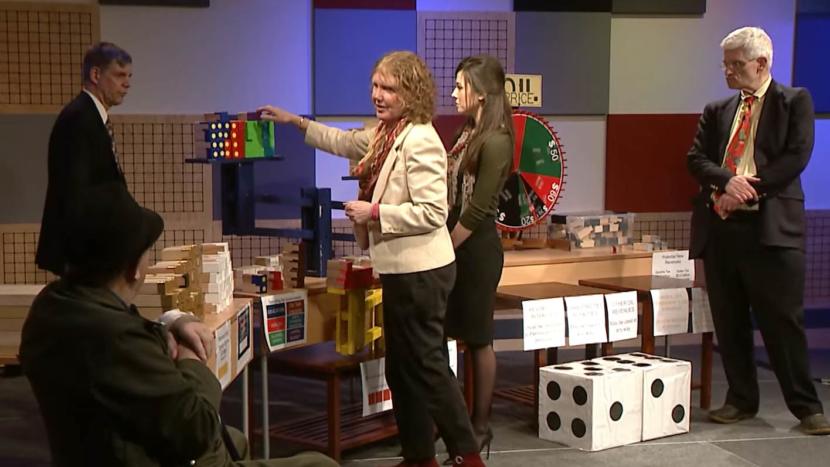 Alaska’s crude oil, the lifeblood of our economy, is selling for less than a third of what it did just two years ago. The state is poised for recession. Economist Gunnar Knapp of the University of Alaska Anchorage’s Institute for Social and Economic Research and Cliff Groh of the nonpartisan public policy group Alaska Common Ground return to Forum@360 with a new, hands-on balancing game to illustrate Alaska’s Deep Money Challenge and What We Can Do About It.

Gunnar Knapp is a professor of economics at the University of Alaska Anchorage where he’s taught since 1981. Since 2013, he’s also directed the university’s Institute for Social and Economic Research.

Cliff Groh is a board member of the nonpartisan public policy organization Alaska Common Ground. He’s a writer, lawyer, and expert in Alaska’s oil tax policies who’s worked in the Department of Revenue and Alaska Legislature.