In this newscast: Juneau’s state lawmakers met with city staff and Assembly members to talk about the start of the legislative session; the story of a strange case the state Supreme Court decided in the fall; the RCA agreed to hold a six-hour public hearing on the Hilcorp-BP deal, denying a request by the companies to skip one; and prosecutors in Nevada have dismissed all charges against a former Alaska political consultant who was accused of assaulting his former fiancee. 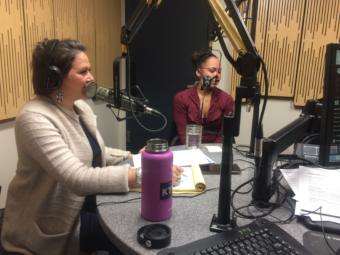 We’ve started asking everyone who appeared in a news story or was a guest on Juneau Afternoon to identify their gender and race and/or ethnicity. 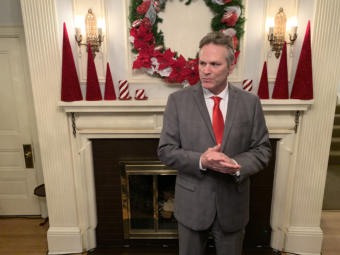 The purpose is to make sure the State of Alaska and its people are represented as the sale moves forward.

Despite the drop in temperatures this last-minute cold snap likely won’t change Alaska’s record-breaking climate forecast for the year. 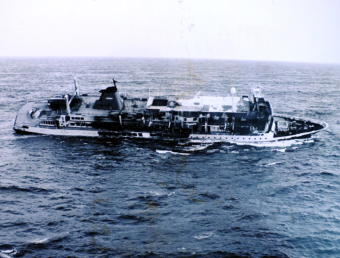 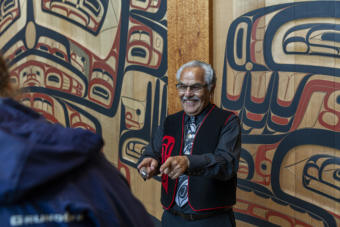 Cruise Town’s cultural interpreters have the difficult task of explaining their history, their culture, their art — their existence — to someone who just got off a cruise ship. 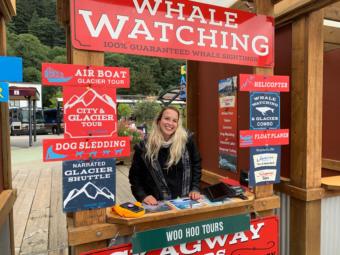 Thousands of seasonal workers come to Juneau to work in tourism. Most of them young. They can make Cruise Town feel a lot like a summer camp. 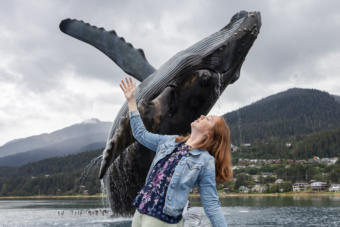 Juneau was one of the first places in the world to charge a per person tax on cruise passengers. Also, it got sued. 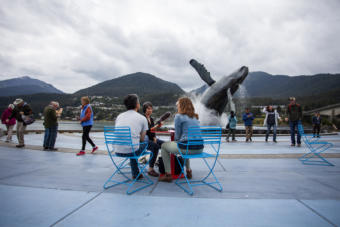 Part of our newsroom’s mission is to “consciously seek out the voices, perspectives and stories not found in other news outlets.” 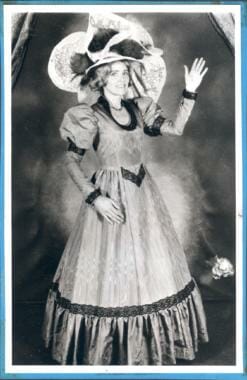 On this episode, we meet two people who were in Juneau when this old mining town embraced its history and transformed itself into Cruise Town.