Where have all the tree swallows gone? In North America, their population is about half of what it was twenty years ago.

On this Friday’s Juneau Afternoon, we’ll get an update on the Juneau Audubon Society’s research into saving tree swallows, as well as a plan to repopulate areas that have seen the most drastic decline with Alaskan swallows.

Andy Kline hosts this Friday’s program. You can catch Juneau Afternoon, Tuesday through Friday, live at 3:00 p.m. on KTOO Juneau 104.3.  The rebroadcast airs at 7:00 p.m. on KTOO. You can also listen online at ktoo.org.


The Juneau Audubon Society’s tree swallow project provides tiny houses for tree swallows to nest in, which helps to improve the fledgling survival rate. Volunteers also gather information about the birds, which have disappeared dramatically from areas east of the Mississippi. 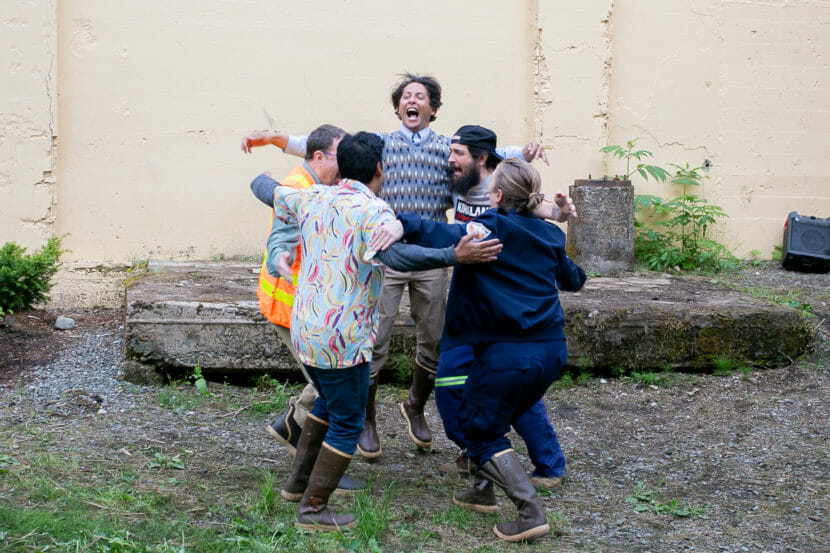 
Theater Alaska is stretching its creativity this year by performing Shakespeare’s Midsummer’s Night Dream outdoors. Added in the mix: dancers from Juneau Dance Theatre, who play the role of fairies, flittering in and out of the woods. The audience is asked to bring their own chairs and move to different locations to watch various scenes from the play.


Gigi Monroe, one of Juneau’s most beloved drag queens, hosts Glitz, the biggest drag show of the year. Glitz is also a fundraiser for the Southeast Alaska LGBTQ+ Alliance, also known as SEAGLA.