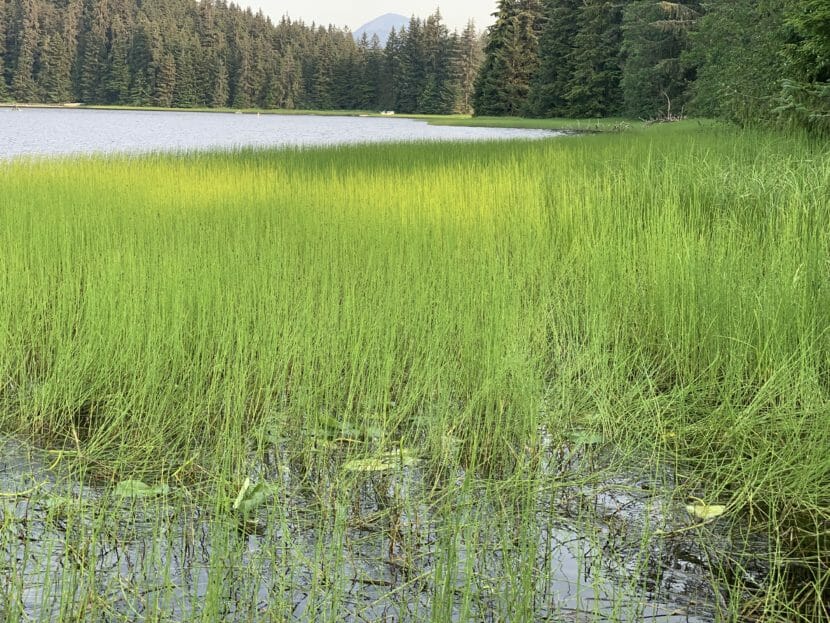 
The summer solstice, which occurs on June 21st, marks the longest day of the year. Across the state, there are parties and picnics on the beach, even marathons to celebrate solstice.

Copas is collaborating on the book with two Juneau designers, Jeremy Bauer and Jason Clifton, co-owners of Frenchie’s Floral Studios. The two are handling the floral arrangements for all the different celebrations that will be pictured in the book. One photo shoot took them to the Tswalu Kalahari Reserve in South Africa earlier this year.

In this conversation, KTOO’s Rhonda McBride asks them to envision their dream Juneau solstice party.