Central Council of Tlingit and Haida Indian Tribes of Alaska former chief justice Michelle Jaagal Aat Demmert has been appointed to the Not Invisible Act Commission.

She anticipates that these testimonies from victims’ families will make her eager to see change enacted quicker.

“And of course, you know, as a problem solver, what I want to do is help find solutions,” Demmert said. “And I may not be able to immediately respond in that way.”

She said she expects she will need support from elders, which the commission lacks right now.

When the commission meets for the first time in two weeks, Demmert says they plan to start broadly in their look at communities impacted by high rates of missing and murdered Indigenous people. She says they will look into systemic issues and why those led to the crisis.

“And of course, it’s not an easy ‘why’ to answer because it’s a historical factor. And so we have to acknowledge the issues that led us to this situation,” she said.

From there, the commission plans to look at using research to influence and shape policies, and improve communication between tribal, state and federal resources.

The commission has 37 members that include tribal leaders, survivors, families of those who have been missing and murdered, and law enforcement. 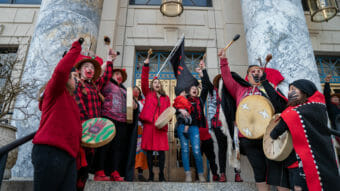 Juneau advocates renew call to protect Indigenous people from violence: ‘We will look after each other’ 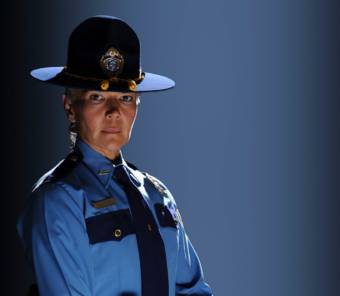 Along with her hopes for solving cases and bringing closure to families, Anne Sears says she wants to bring more attention to the problem. 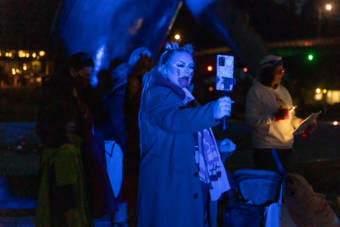 Juneau community mourns missing and murdered Indigenous people: 'One of our strengths is our voices'

About 30 people gathered on Monday night to share their stories and sing to their missing loved ones.