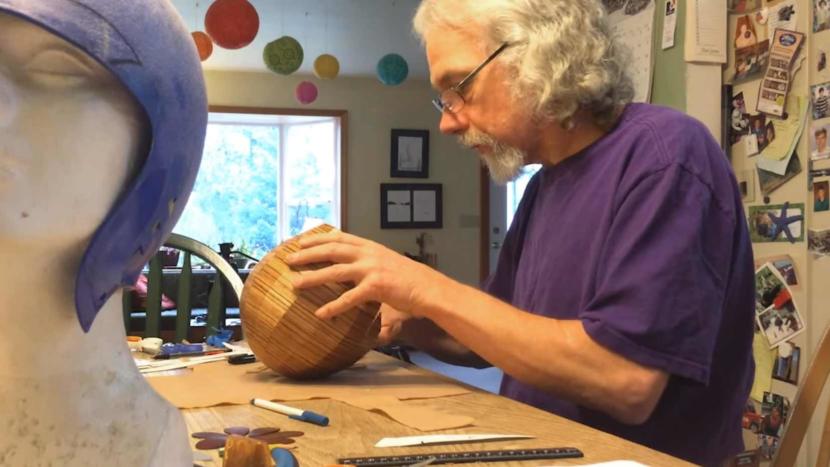 More from this series:
More videos from Special Arts Programs

The Juneau Arts and Humanities Council’s 2014 Wearable Art show had the theme”Technicolor” and artists prepared for months. KTOO’s Scott Burton caught up with three of the participants and filmed short profiles. Meet David Walker.

Video footage of 2009 Wearable Art courtesy of KATH TV in Juneau. All other video provided by KTOO TV.
Thanks to the Juneau Arts and Culture Center staff for all of their support and hard work.
Thanks to KTOO’s Cheryl Snyder and 360 North’s Mikko Wilson for editing.
First picture of “Prehistoric Princess” courtesy of Michael Penn of the Juneau Empire.

“Hidden Blues”
By Pitx
http://ccmixter.org/files/Pitx/27007
The song’s volume was modified for use in this video.

“Kokokur”
By Pitx
http://ccmixter.org/files/Pitx/15328
The song’s volume was modified for use in this video.