Rumors of trouble in the Alaska National Guard have existed for years. In October 2013, allegations of sexual assault, rape, fraud and misappropriation of funds in the Guard came to light. A subsequent investigation by the Army’s Office of the Inspector General found nothing wrong in the Alaska Guard.

A few months later, the National Guard Bureau’s Office of Complex Investigations released a 228-page report that found instances of fraud and sexual assault committed by Guard members and leaders. Guard members reported a hostile work environment in which favoritism, ethical misconduct and fear of reprisal were present.

During a press conference held to discuss the report, then-Gov. Sean Parnell told reporters, “I’m extremely frustrated and I’m angry it’s taken so long to get to the bottom of these issues. The Alaska Guard members deserve better.”

On this site, we’ve compiled numerous news stories, primary source documents and created a timeline of events. This information will be updated as coverage continues.

Details from the recently released documents indicate an environment of intimidation for those who tried to report the abuse.

McClatchy reporter Sean Cockerham published the first news report about trouble in the Alaska National Guard. There were allegations that the Guard did not treat sexual assault reports seriously. One victim claimed a superior officer violated her confidentiality. Weeks after telling the officer that she’d been raped, fellow Guard members came to her with not only rumors that she’d been raped but also false rumors about how the rape happened.

An investigation into Army Guard recruiters accused of raping and having inappropriate relationships with new recruits began that year. Lt. Col. Jane Wawersik led the investigation, and eventually obtained a protective order against one of the recruiters accused of sexual misconduct. Master Sgt. John Nieves told his counselor that he had a “specific plan” to harm Wawersik. The Fort Richardson counselor took Nieves’ words seriously and contacted Wawersik.

In that first news story, Cockerham also revealed that a group of military chaplains had been telling Parnell about sexual assault and morale issues in the Guard since 2010.

In February 2014, a dozen Alaska National Guard members were charged in military court with sexual misconduct; five of them were recruiters. One month later, Parnell requested the National Guard Bureau to conduct an investigation into allegations of sexual assault and fraud.

In April, Parnell defended his response to four years of allegations about sexual assault in the Guard. He said that he’d talked to Maj. Gen. Thomas Katkus, the Guard’s top officer, about his concerns and that Katkus had assured him that the Guard has systems in place to protect members. Parnell would be forced to publicly defend his response several more times throughout the year as he campaigned for re-election.

The National Guard Bureau released its report four months later in September. The report found members lacked trust and confidence in leadership to effectively deal with sexual assault allegations. The same day the report was released to the public, Katkus was asked to submit his resignation. In the following weeks, several more Guard leaders would be “asked to resign.”

As more victims and whistle-blowers went public, Parnell’s response to the Guard situation was intensely scrutinized. His office was criticized for refusing to release documents and emails related to the Guard scandal. Eventually, two media organizations were successful in suing the now-former governor for the records, which were released just days before the election. 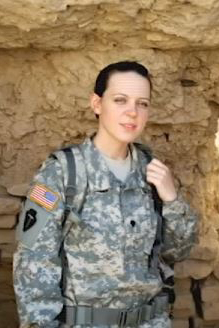 An Alaska Army National Guard specialist who says she was raped in 2007. When she reported the rape to her superior, he told her to contact the chaplain.
Read More... 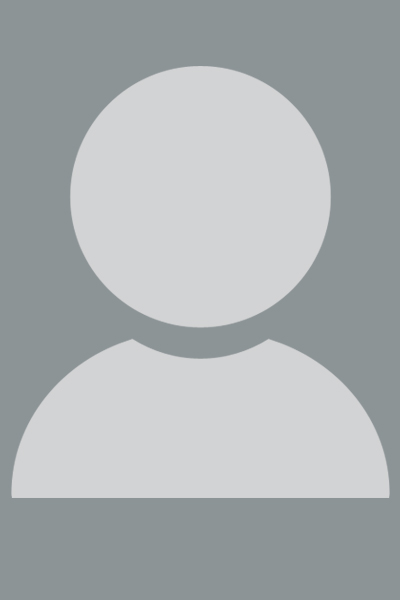 An Alaska Army National Guard sergeant who says she experienced two sexual assaults, an abusive husband and a year of harassment at work who went public with her story in October 2013.
Read More...

In an interview with Anchorage TV station KTVA, “Jane Doe” says she was assaulted twice during her 13-year National Guard; one of those times by a senior enlisted officer.
Read More... 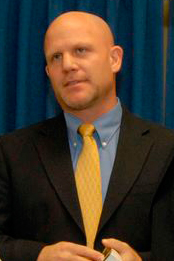 Four National Guard chaplains were active in voicing their concerns to the governor’s office about distrust, misuse of resources, abuses of power and sexual assault in the organization.
Read More... 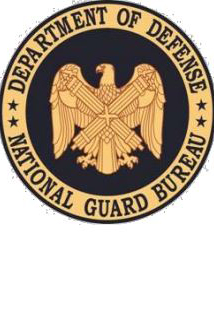 National Guard Bureau Office of Complex Investigations: The author of a report released by the governor’s office Sept. 4, 2014.
Read More... 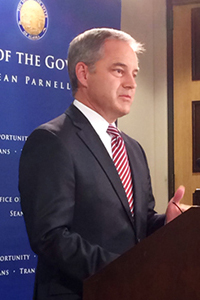 The governor faces accusations that he did not act soon enough after hearing about problems in the National Guard.
Read More... 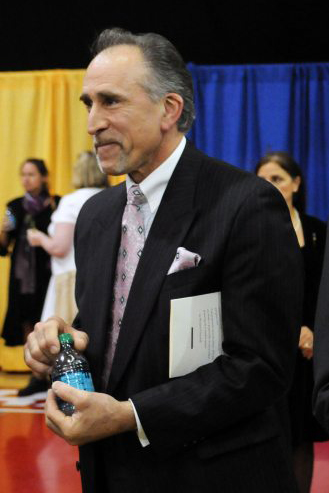 Chief of Staff to Gov. Sean Parnell. Served as the main point of contact for the National Guard’s whistle-blower chaplains.
Read More...

A former Anchorage police officer who was reported to have been investigating allegations of sexual assault and inappropriate relations with recruits in the Guard.
Read More... 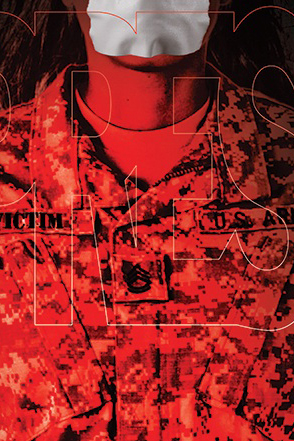 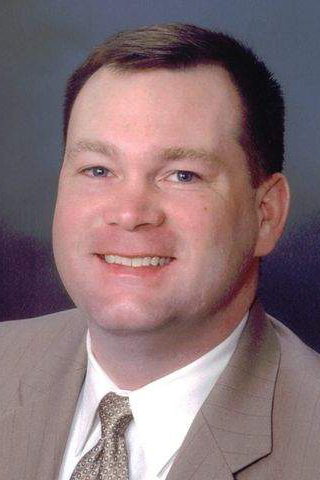 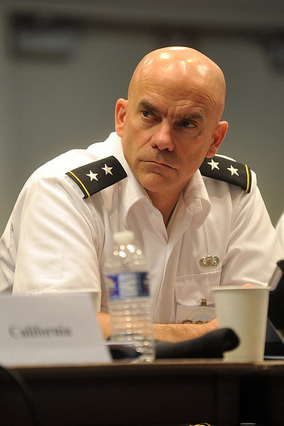 Head of the Alaska National Guard and Commissioner of the Department of Military and Veteran Affairs. Gov. Sean Parnell requested his resignation Sept. 4, 2014. 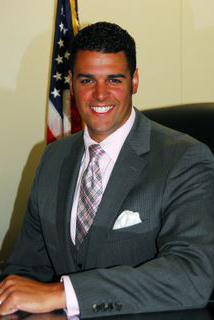 Deputy Commissioner for the Department of Military and Veteran Affairs.
Read More... 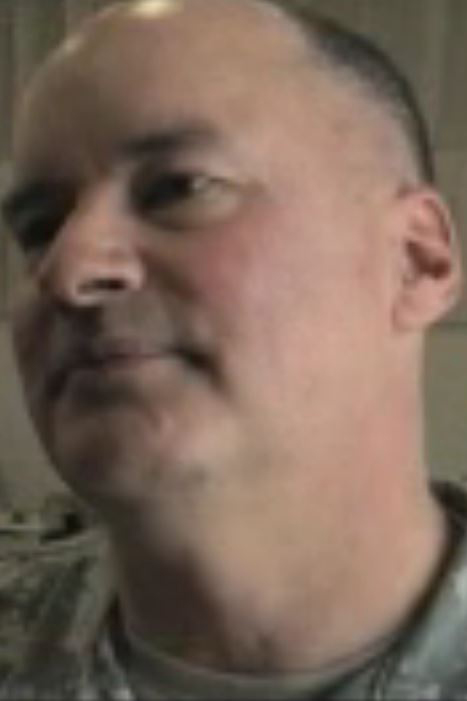 While not explicitly named in the National Guard Bureau’s Office of Complex Investigations report, details provided are sufficient to identify him.
Read More... 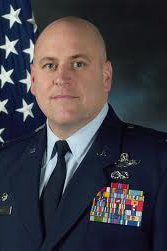 Accused by chaplain Rick Cavens of looking the other way when a particular guardsman — while in uniform — would “get drunk and make advances on enlisted women.”
Read More... 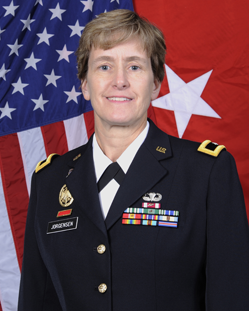 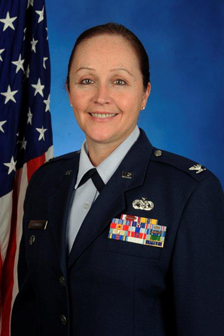 Director of human resources for the Guard.
Read More...

A former contractor with the Guard who sent numerous complaints to the governor’s office regarding the Alaska National Guard.
Read More... 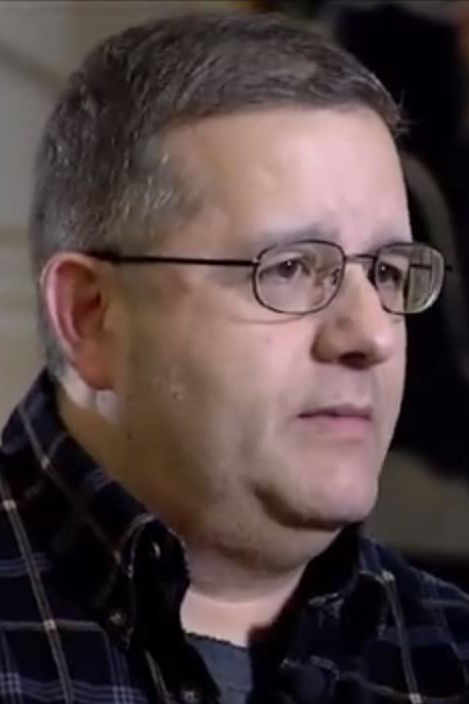 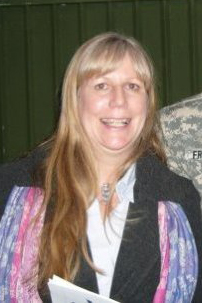 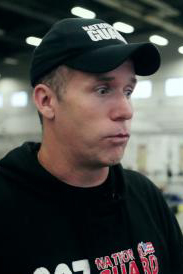 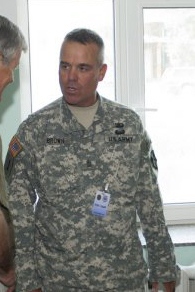 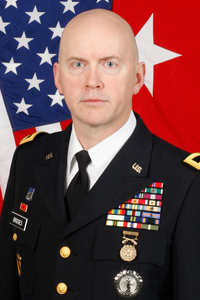 Acting adjutant general and commissioner of the Department of Military and Veteran Affairs. Assigned after Katkus’ departure.

The McClatchy reporter who first broke the story about an investigation into sexual misconduct in the Alaska National Guard. 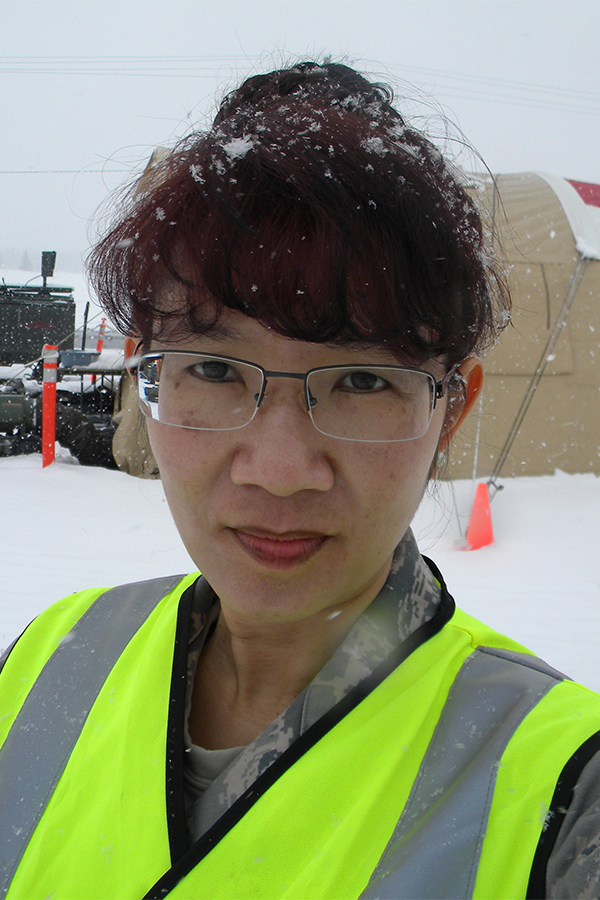 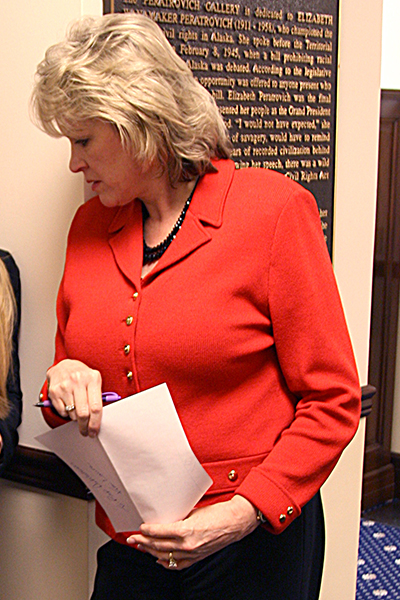