The pandemic relief law Congress passed last month has a lot of money for Alaska schools: nearly $359 million for K-12 and $34 million for the University of Alaska. But the state may not be able to collect a third of it, due to the steep pre-pandemic budget cuts imposed on the university.

The problem for Alaska, as reported Tuesday by The Midnight Sun political blog, is the American Rescue Plan requires states to show “maintenance of effort” on education.

Alaska Legislative Finance Director Alexei Painter explained to legislators this week that to get the full amount, the state has to show “essentially, that we’re spending the same percentage of our state budget in FY ’22, and FY ’23 on (higher) education and K-12 as we were before the pandemic — FY17 through ‘19 is the reference here.”

Painter said the state appears to meet the requirement for primary and secondary ed. But in 2019, Gov. Mike Dunleavy announced three years of cuts to the university system, totalling $70 million.

Now it looks like that  $70 million cut could cost the state as much as $130 million — or a third of Alaska’s education money in the American Rescue Plan.

Painter said the state may be able to get a waiver but the federal government hasn’t made the rules clear yet.

“And so there’s at this point, just substantial uncertainty about whether we will be able to pass that provision,” he said at a hearing of the Alaska House Ways and Means Committee.

Painter said new federal guidance suggests the state can collect two-thirds of the education money without having to prove maintenance of effort. But he said the requirement applies jointly to both kinds of education spending. If the state is penalized for cutting the university budget, it would receive less K-12 money also. 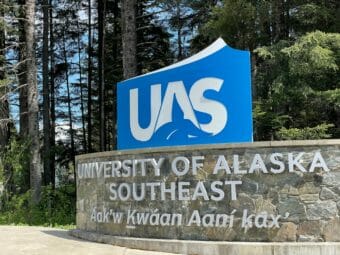 The agreement ends a contentious process. 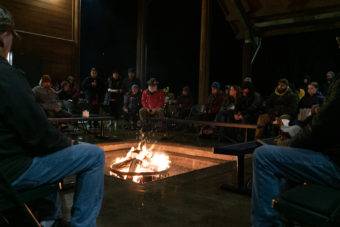