Stevens will become the new vice president of external affairs and transportation at ConocoPhillips Alaska, Dunleavy’s office said in a statement.

“I want to thank Ben for his hard work and service to the state of Alaska the past two years. His knowledge and political acumen have been an asset to the administration and I wish him the very best in his new role at ConocoPhillips Alaska,” Dunleavy was quoted as saying.

Randy Ruaro, who currently serves as deputy chief of staff to Dunleavy, will fill Stevens’ job until a permanent replacement is named.

Dunleavy appointed Stevens chief of staff in the summer of 2019, as the governor faced a recall campaign with accumulating momentum and had just finished a bruising first legislative session.

Dunleavy originally hired Stevens as a policy advisor after his election in 2018. Stevens, the youngest of three sons of the late U.S. Sen. Ted Stevens, had been away from politics for a decade at that point, after his office was raided by the FBI in a 2006 corruption investigation of the Alaska Legislature.

Ben Stevens, who was Senate president at the time, was never charged with a crime and has always maintained his innocence. 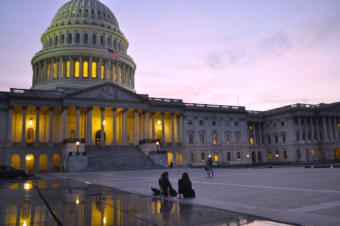 Voting reform bill stalls in US Senate. Alaska senators, like all Republicans, voted no

Murkowski says the Freedom to Vote bill is partisan and an attempt at micromanaging state elections. 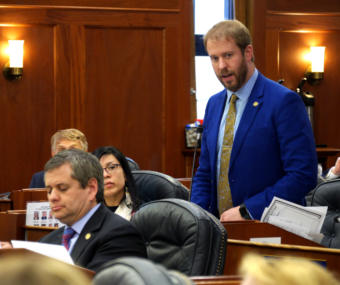 Under three of the proposals, dividends would be bigger than the checks Alaskans have gotten in recent years. But they would still be smaller than what Gov. Mike Dunleavy wants.