Six people have been chosen to lead the City and Borough of Juneau’s new systemic racism review committee. The Juneau Assembly picked the final members on Thursday.

The committee will review proposed laws and advise the assembly if they include a policy or implication that is racist.

This comes eight months after the Assembly approved the creation of the committee following local protests inspired by nationwide anti-racist demonstrations.

Out of 16 applicants, six people were chosen by the Human Resources Committee:

The motion to approve the committee passed unanimously, with a 7-2 vote. In a separate motion, assembly members Michelle Hale and Greg Smith objected to the start date.

Editor’s note: This story has been updated to clarify the committee was approved unanimously by the Juneau Assembly and assembly members Michelle Hale and Greg Smith objected to a separate motion.

Chief Operating Officer Vlad Toca is no longer employed with the hospital. 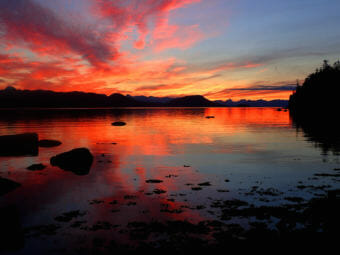 Family and colleagues of Dr. Kimberly Kilgore say she will be remembered for her whole-hearted approach to life and work. 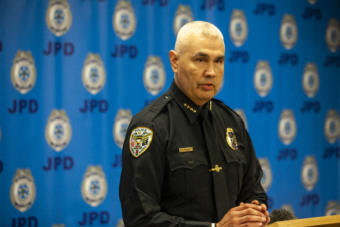 Juneau's Chief of Police Ed Mercer is the city’s first Alaska Native police chief. He’s been with the Juneau Police Department for more than 20 years and has been the chief since 2017.