Federal officials have identified the Red Dog Mine employee who died there on Saturday.

According to a preliminary report from the Mining Safety and Health Administration, 47-year-old driller Dustin Thomas was lowering the mast of a production drill to pack it up. During the operation, the drill turned and caught Thomas’s leg in some equipment.

Another employee reversed the drill rotation to free Thomas’s leg. He was transported to a mine clinic, where he died less than 90 minutes after the accident. Thomas had worked at the mine for more than seven years.

Teck Alaska, the operator of the mine, said no other employees or contractors were injured and that “there is no ongoing safety or environmental risk.”

A federal investigator is still at Red Dog Mine to determine the nature of the accident in their final report. To date, this is the sole fatality report the federal mining safety authority has filed on Red Dog.

A major employer in the Northwest Arctic Borough, Red Dog Mine is the largest zinc mine in the world, located about 90 miles north of Kotzebue. 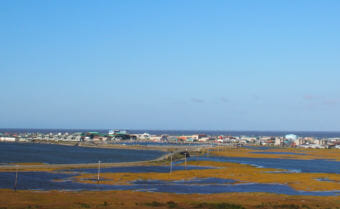 All three of the schools in Kotzebue, and three Northwest Arctic village schools, will need to conduct school remotely. 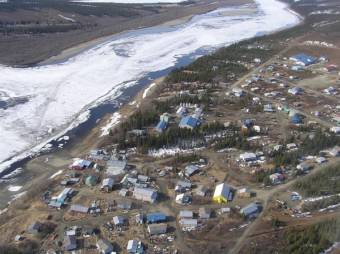 The village tribal president says the individual and their family are in medical isolation, and the local school will be entirely remote.