Oil company Hilcorp has received the last regulatory approval in its deal to buy the Alaska assets once owned by BP.

The Regulatory Commission of Alaska issued its long-awaited decision Monday night. It allows a Hilcorp affiliate company to take possession of BP’s ownership stake of just under half of the trans-Alaska oil pipeline system, plus its interest in the Milne Point and Point Thomson pipelines.

The first big chunk of the $5.6 billion Hilcorp-BP deal has already closed. 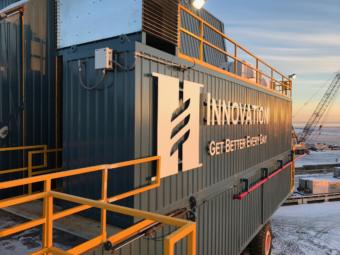 Hilcorp, BP want many of their answers to state regulators’ questions kept confidential 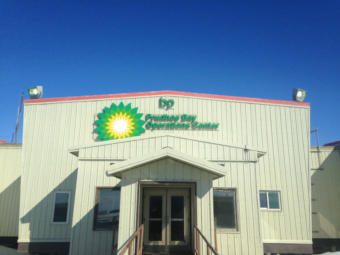 BP says sale to Hilcorp is still on, but under revised terms

In a statement late Sunday, BP confirmed its commitment to close the multi-billion dollar sale.