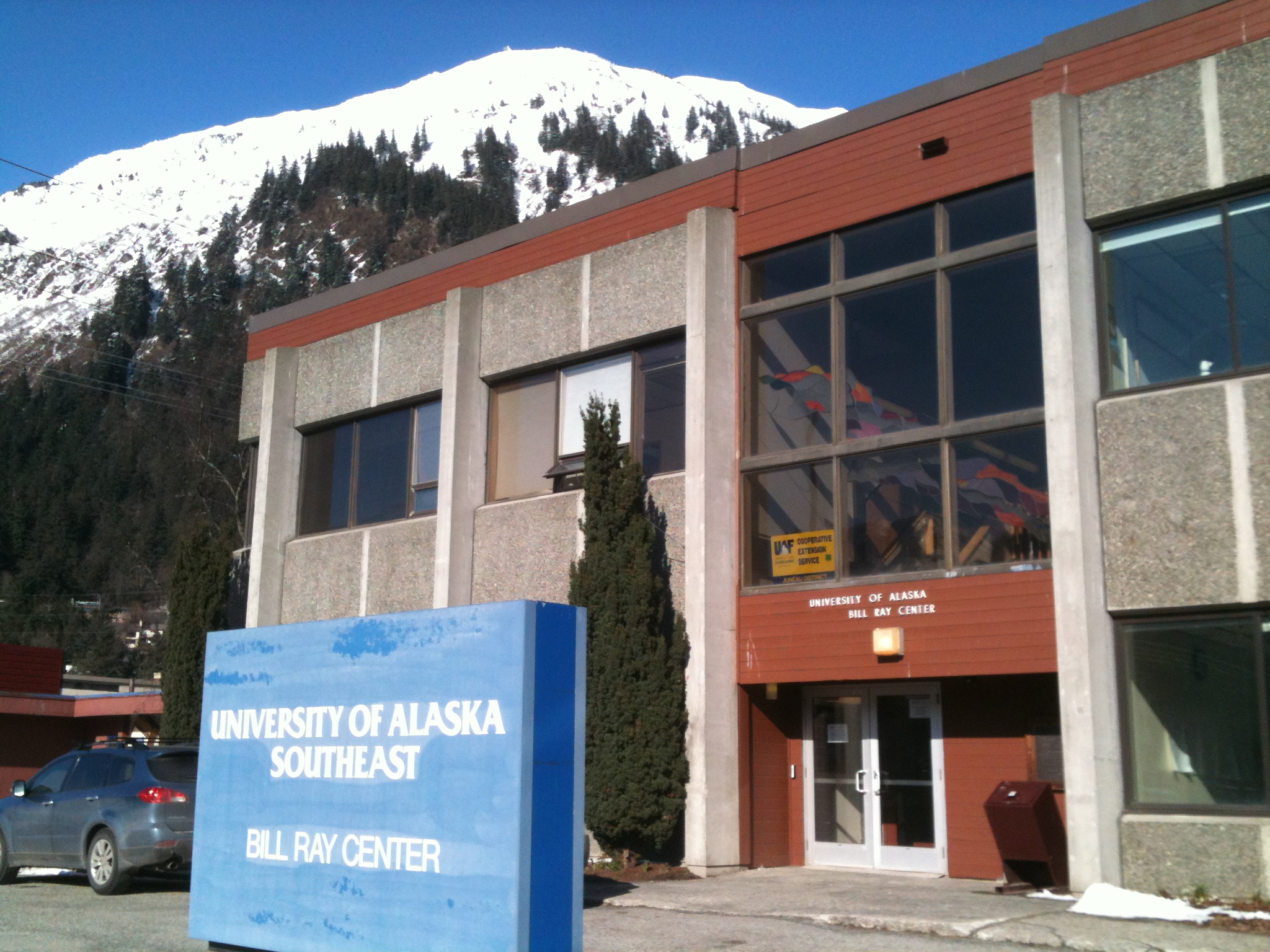 The University of Alaska says the low level of usage of the Bill Ray Center does not justify holding onto the property.

The University announced earlier this week that they’re accepting purchase offers on the downtown F Street building and nearby parking lot until April 22nd.

And within that campus plan, it came up from students, faculty, and staff that the location of the Bill Ray Center and utilization of the building wasn’t as cohesive with the campus as it could be.”

Wattum says they won’t be losing any of the facility functions or classes with the possible sale of the building. Any existing classes will simply be moved to the main UAS campus at Auke Lake or Auke Bay. 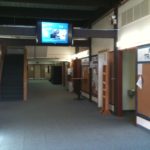 The building built in 1976 is 22,000 square feet while the parking lot across the street is 38,000 square feet. The University says they intend to sell the property as-is, and “at or above fair market value”.

Keith Gerken, director of facilities services for the University of Alaska Southeast, recalls that the building was built in two phases and it was originally designed to include primarily classrooms with offices added over the years. But at least three classrooms, a specialty use room, and a nursing lab are only partly or sporadically occupied now. Most administration personnel who had offices in the Bill Ray Center have since relocated back to the Auke Bay area at the old Horton Hardware building.

About five- or six-years ago, at least half of the building was office space that basically got pushed out of the campus to make room for other things like a larger cafeteria. Administrative services people used to be in the Mourant Building, and they put them downtown because it was a space that was available and it made the cafeteria bigger. It was kind of a surge space for campus, and now we’ve sort of surged back the other way and moved those functions back out to campus.”

The University’s career education and the nursing program currently use the Bill Ray Center. Staff and faculty with offices currently in the building would likely be relocated to the Auke Lake campus or the Tech Center on the downtown waterfront across from Juneau-Douglas High School.

Gerken says the Bill Ray Center is in above-average condition with no major flaws, and it features a recently-upgraded dual-fuel interruptible boiler system.

He estimates that the operation and maintenance of the building, including fuel, costs about $40,000 a month. That would not automatically translate into equivalent savings upon sale of the building since a potential increased use of Auke Lake classrooms could incur additional expense. Relocation of the nursing program may also require additional renovation to an existing classroom space.

Part of the second floor of the Bill Ray Center is also used by the University of Alaska Fairbanks’ Cooperative Extension Service which could be forced to look for a new location under a new owner.