Gov. Mike Dunleavy signed a package of public safety-related bills into law Thursday, including a measure that updates Alaska’s definition of sexual assault.

The change had been sought for years by victims’ advocates and allows the state to prosecute someone for sexual assault, even if the victim freezes and doesn’t verbally say “no.” Pre-existing law said only that an assault took place without consent if someone was threatened by force.

Victim advocate Lisa Ellanna of Nome said the change was long overdue and “one of the most important steps the state of Alaska has taken” to protect victims.

Originally authored by Rep. Geran Tarr, D-Anchorage, the change was inserted into House Bill 325, by Rep. Sara Rasmussen, R-Anchorage, on the last day of this year’s legislative session.

Other parts of HB 325, crafted by Rasmussen, expand the definition of domestic abuse to cover situations where an abuser involuntarily shares an explicit picture of a victim.

Rasmussen said the bill “really did become a team effort.”

“I think the stars aligned perfectly for this one, and I think we’ll have a better state moving forward because of it,” she said.

The department already publishes these procedures, but Gray-Jackson said that putting the requirement into law ensures that the policies remain available, even with a change in administration.

House Bill 106, introduced by the governor’s office, fulfills a federal requirement that the state submit missing-person reports involving people under 21 to the National Crime Information Center no more than two hours after that person has been reported missing.

Pre-existing state law allowed 24 hours, and only required reporting for children under 18. 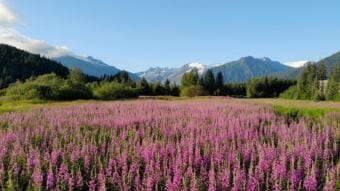 Domestic Violence Awareness Month: How to recognize it and get help

A specialist with the Alaska Network on Domestic Violence and Sexual Assault shares some ways to recognize and address domestic violence. 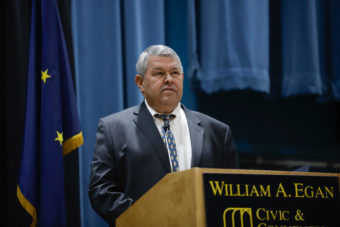 Walker and Gara call on Pierce to drop out of governor’s race, Dunleavy ‘waiting for more facts’ 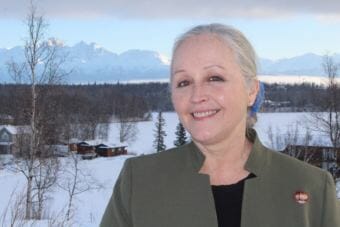