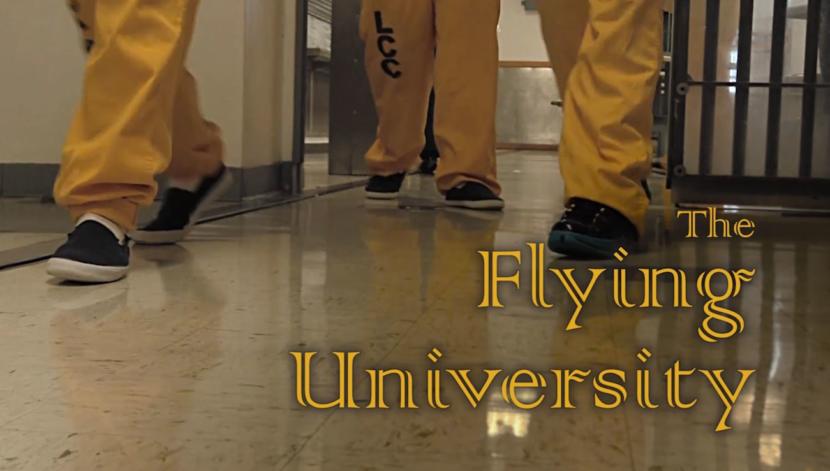 Inmates study literature and philosophy in a prison in Juneau, Alaska. This documentary offers a rare look at the classes inside the prison and the impact on students who participate in the program, which is called “The Flying University”.

The program traces its roots to underground philosophy courses in the Soviet Union – the original “Flying University.”

This short film takes viewers inside classes at Juneau’s Lemon Creek Correctional Center led by Sol Neely, a professor at the University of Alaska Southeast.

Interviews with inmates, former inmates, students, prison staff, the Department of Corrections, and Sol Neely explore the importance of education in prison, and addresses recidivism, reentry, justice reform, and the need for community involvement.

Music
“Sad/Emotional Rap Instrumental” by Dervo
https://soundcloud.com/edoardo-rinaldo/sademotional-rap-instrumental-free-download (song was modified for use in this video)