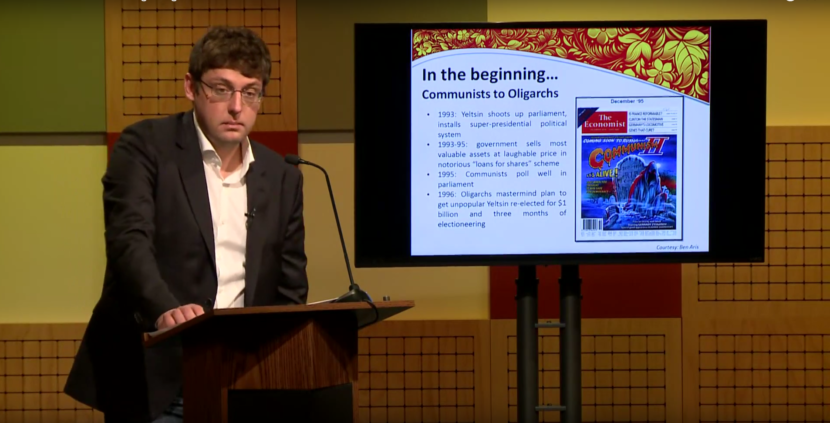 The Juneau World Affairs Council presents “Putin and Russia’s Evolving Image in the United States” with Artem Zagorodnov. Zagorodnov has worked for 10 years in various Russia-related media outlets. From 2013 to 2016, he was based in the Middle East and launched the first English-language corporate newspaper of Lukoil Overseas, a subsidiary of Russia’s largest private oil company. He has a degree in economics from Ohio State University and is a masters student in International relations at the London School of Economics.