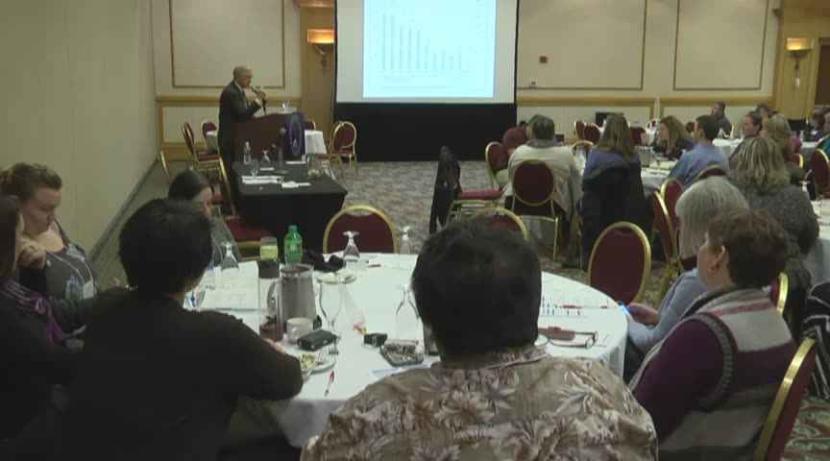 More from this series:
More videos from AKCH2 2015

For more than nine years Lloyd has been an advocate for the homeless. In 2004 as a loaned executive, he took the lead in writing and implementing the State of Utah’s Ten-Year Plan for ending chronic homelessness.In 2006, Lloyd retired from his employment and went to work for the state as Director of the Homeless Task Force to continue implementation of the plan to end chronic homelessness and reduce overall homelessness by 2015. Because of his work with Utah’s homeless population and the agencies that serve them, he was awarded the 2009 Governor’s Award for Excellence. Also, in 2009 Lloyd was selected as one of 39 Purpose Prize Fellows from 1,200 applicants as a social entrepreneur in a second career.Lloyd also was loaned by the State of Utah to the United States Interagency Council on Homelessness for six months – September 1, 2012 to March 1, 2013 where he worked with the Department of Justice on reducing homelessness for those coming out of incarceration.