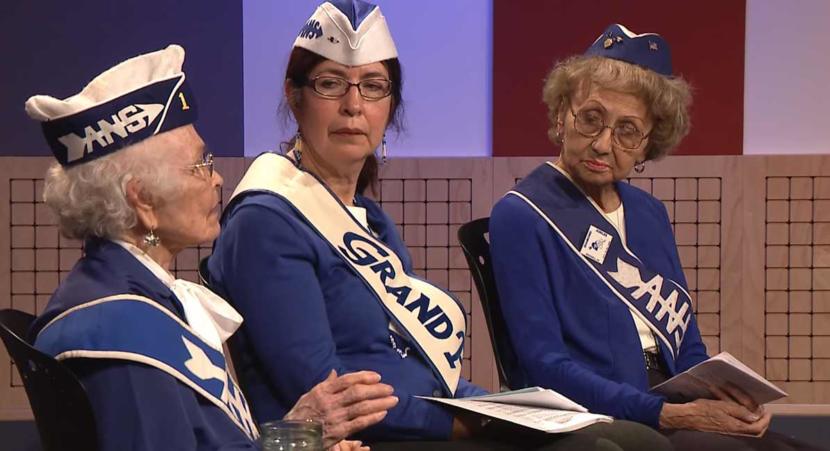 The Alaska Native Sisterhood celebrated its 100th anniversary in October 2015. The Sisterhood began as an auxillary of the Alaska Native Brotherhood, which had been founded three years earlier in 1912. However, women’s organizations did exist in Southeast previous to the founding of the ANS, but many of them eventually organized under the Sisterhood, establishing their own camps.

It was an ANS member, Elizabeth Peratrovich, who famously admonished a territorial senator who spoke disparagingly of Alaska Natives. Peratrovich worked tirelessly to see Alaska’s Anti-Discrimination Act of 1945 passed, nearly 20 years before the United States passed its own civil rights legislation.

Members of the ANS are also responsible for organizing and fundraising to establish Juneau’s Filipino Community Hall, which also celebrates its 100th anniversary in October.

The women of the Alaska Native Sisterhood have worked to advance conversations and action on issues such as racism, subsistence, land rights and education. In this forum, members Selina Everson, Freda Westman and Marie Olson discuss what the Sisterhood has achieved and plans for the future.