Where to watch 360 North 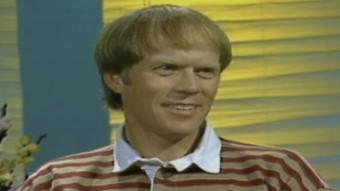 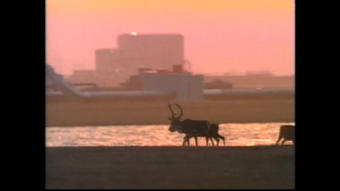 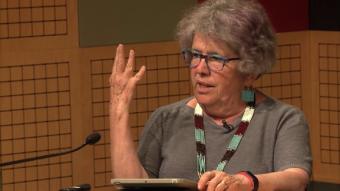 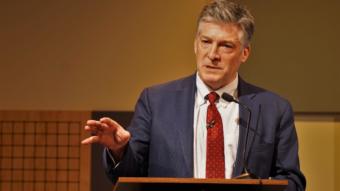 360 North is Alaska’s public affairs source and the most widely distributed television channel in Alaska. We offer a full-time schedule of Alaska programming, public affairs specials, documentaries, historical programs, Native interest shows and are the home of Gavel Alaska and our extensive coverage of the Alaska legislature and government.