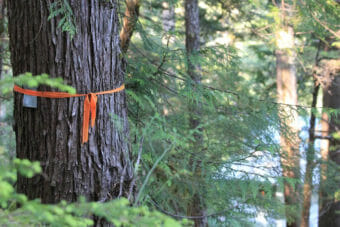 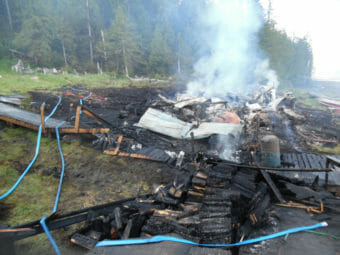 “My little dog woke me up and my whole cabin was on fire,” Douglas Browand said. “One cabin went off after another until all of them were lit up.” 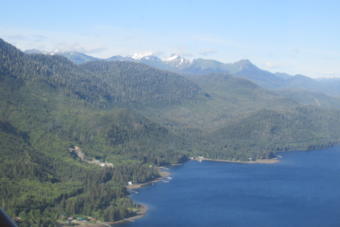 In total, there are 27 places proposed for renaming on federal land in Alaska. 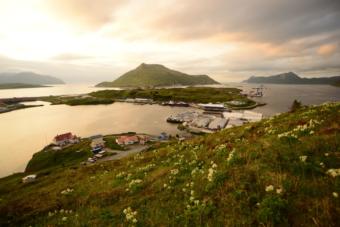 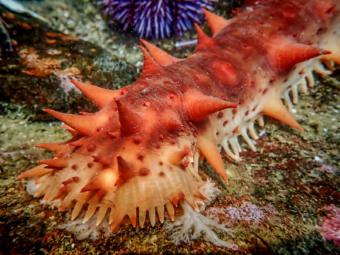 In 2018, Jonathan McGraw Jr. and two others were charged with illegally fishing in a scientific preserve near Whale Pass.

Alaska State Troopers rescued two overdue boaters in the Prince of Wales Island area over the weekend. According to the troopers online dispatch, a notice was put out by the U.S. Coast Guard late Saturday that two men in a 16-foot skiff had been reported overdue in the Whale Pass area.

The results are final and residents of Whale Pass have approved the incorporation of Alaska’s newest second class city. The small community on Prince of Wales Island voted this winter on forming a new city government.