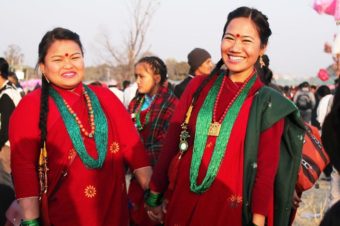 Two earthquakes, a delayed constitution and unrest on the Indian border: The Year of the Monkey can’t come soon enough. 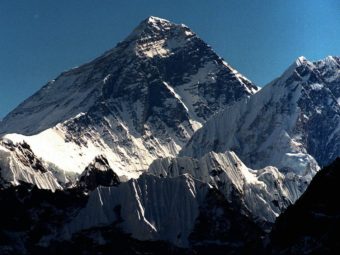 Last Friday’s tragedy on Mount Everest in which at least 13 Sherpa guides were killed in an avalanche has led others among that group of Nepalese who lead foreigners up the world’s tallest mountain to issue some demands — and threaten to boycott the soon-to-start climbing season if their requests aren’t granted. 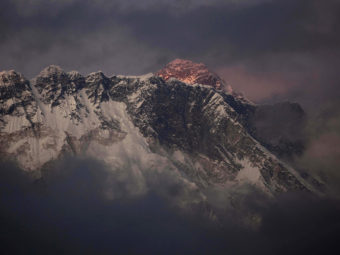 At least 12 Sherpa guides died Friday on Nepal’s side of Mount Everest when an avalanche buried them on the world’s tallest mountain.