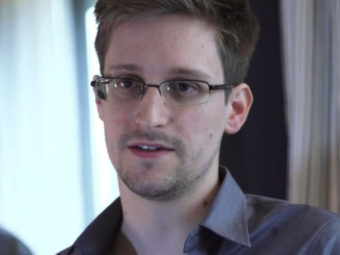 “I’m neither traitor nor hero. I’m an American.” That’s what Edward Snowden tells the South China Morning Post in his first published interview since The Guardian and The Washington Post revealed he was the source who leaked top secret information about government programs that sweep up data on phone calls and Internet activity.