The World Health Organization is considering ways to check Ebola survivors’ blood for antibodies that could fight off the deadly virus. 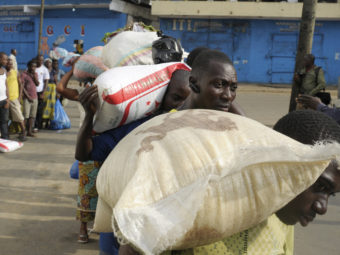 Two Ebola-related deaths have emerged in the Democratic Republic of Congo, the country’s health ministry says. If confirmed, it would be the first time in the present outbreak that the disease has killed outside of a handful of West African nations. 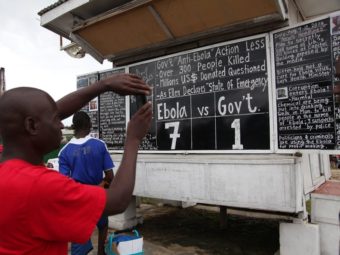 The government in the West African nation of Guinea is denying reports that it has sealed its borders with neighboring Liberia and Sierra Leone in response to the Ebola outbreak. 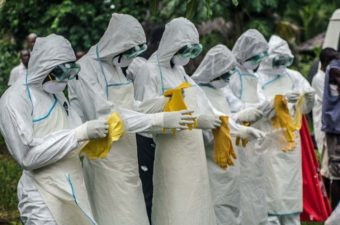 An isolation unit at Emory University’s hospital in Atlanta will be used in the coming days to house and treat a patient infected with Ebola, the virus that has killed more than 700 people in a recent outbreak in West Africa. 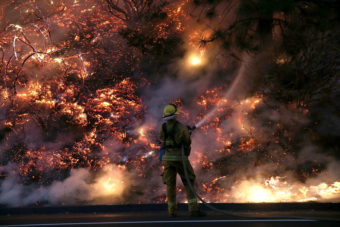 The massive wildfire that’s burning on the northwest edge of Yosemite National Park is spreading, threatening to destroy thousands of rural homes and also posing a threat to beloved ancient sequoias. 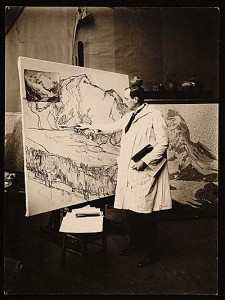 – Wednesday at 9 p.m. – Although Edgar Payne was chiefly self taught, he became one of America’s most significant painters in the early 20th century.  A California impressionist, Payne created masterpieces using his innate talents and his love for the natural environment.  Best known for his depictions of the Sierra Nevada Mountains, Payne also […]